Lawyer to Uber: Turn over data on rape, assault reports from riders

(CNN Money) — A new lawsuit is again calling into question Uber’s background check policies and how it monitors its drivers.

On Tuesday, two anonymous women filed a complaint in California against Uber claiming the ridesharing company had falsely presented its service as safe to passengers. Both women say they were raped by drivers. They state that they ordered the service after a couple of drinks, believing it to be safe.

“Uber’s advertising campaigns make the assertion that it provides the best option for a safe ride home after a night of drinking,” the suit alleges. “[But] what happened to Ms. Does 1 and 2 is happening to women across the U.S. Shockingly, it is happening with greater frequency.”

The new suit is seeking class action status to include individuals who have alleged or reported “rape, sexual assault or gender-motivated violence or harassment” by Uber drivers in the past four year. The lawsuit claims that “thousands of female passengers have endured unlawful conduct by their Uber drivers” over the past seven years.

In a statement, Uber said it “received this complaint today and we are in the process of reviewing it. These allegations are important to us and we take them very seriously.”

Attorney Jeanne Christensen from employment law firm Wigdor LLP, who brought the case, is calling on Uber to release data that proves to customers that it is, in fact, statistically safe to ride in an Uber. “They should be forced to report, on some kind of periodic level, how many reports [of assault, rape] they’ve had. And based on the reports, were there investigations that actually resulted in the termination of a driver?” Christensen said in a call with CNN Tech.

Her firm has been following the issue of alleged rape and assault by Uber drivers since 2014, when it filed the New Delhi driver rape case. “I’m not asking for anything crazy. It’s not crazy. If they don’t have an issue, then they should be waving that data around.”

The suit asks for an injunction that would direct the company to make changes to its screening process, as well as implement new monitoring of drivers to protect riders from rape, assault, and gender-based harassment.

Uber has in the past shunned the idea of fingerprint-based background tests in most markets, saying the checks can be costly and slow, and impact the company’s ability to constantly bring on new drivers.

Questions about how the company screens its drivers were raised again earlier this month after the suspect in a terror attack in Manhattan was revealed to be a driver for both Uber and Lyft.

Uber said it was quickly and aggressively reviewing Sayfullo Saipov’s history with the company but hadn’t found any safety reports that raised concerns. Lyft also didn’t find any red flags associated with his account, the company said. Both Uber and Lyft said they were in contact with law enforcement authorities over the New York attack.

Related: What we know (and don’t know) about Uber background checks

The 58-page complaint filed Tuesday details 17 safety measures that the company could implement to make riders safer. Those include requiring drivers to install GPS tracking systems in their cars rather than relying on the app which can be turned off, as well as performing criminal background checks every six months.

In general, Uber says it searches records for the past seven years. But according to the suit, for drivers who moved to the U.S. less than seven years ago, the company doesn’t seek to obtain records in their previous country of residence. 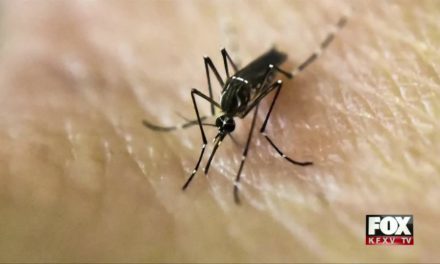 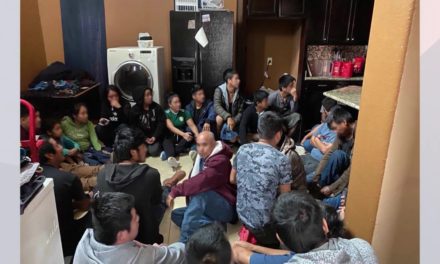 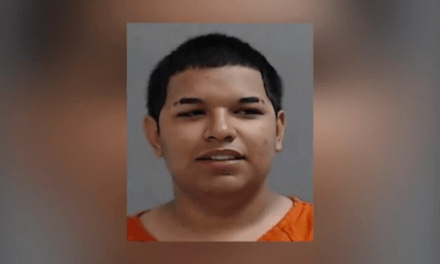 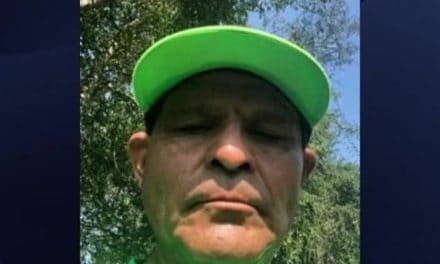