(CNN) — It’s a black and white portrait photograph of John F. Kennedy. Underneath it, a handwritten message:

The document is believed to be the last thing President Kennedy signed in the Oval Office before he left on his fateful trip to Dallas.

The photograph is now for sale at $80,000, according to the Raab Collection, which is hosting the sale.

The photo was signed on November 21, 1963 and was intended for Thomas Estes, the ambassador to Burkina Faso, who attended the final meeting President Kennedy held in the Oval Office.

Estes entered the Oval Office and received the signed photograph. He then briefed the President on affairs in Burkina Faso.

After the meeting ended, Kennedy left the Oval Office at 10:50 a.m. to helicopter over to Andrews Air Force Base.

He would then fly to San Antonio, Texas.

The next morning, in Dallas, he was assassinated. 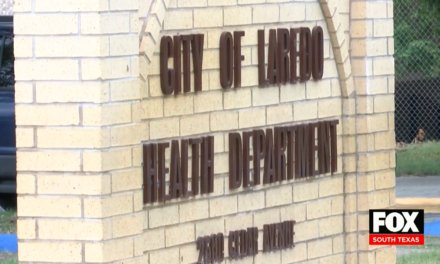 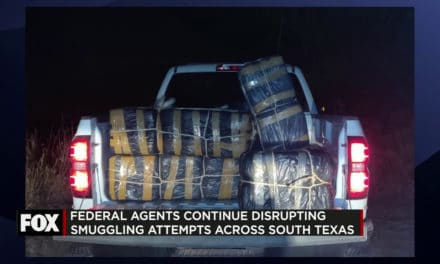 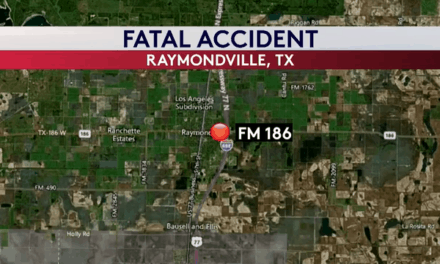 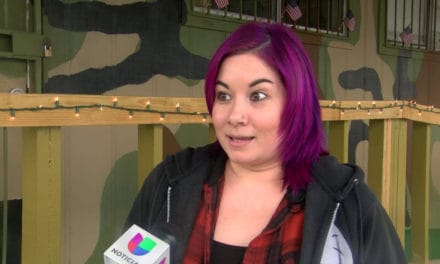