Police Continue Investigating 2016 Murder of a Mother of Nine

Laredo, Texas — Three years ago, the body of a woman was found at Seven Flags Park.

Janette Escamilla Jaramillo’s body was discovered on May 18, 2016. The 33-year-old mother of nine children worked at a warehouse by Island Street near the Rio Grande River. She used to walk at night to her mom’s house after her shift. Security cameras show her walking with a man, considered a person of interest, by San Bernardo Street.

Jaramillo was found partially dressed with signs of strangulation. Authorities have DNA of the suspect but have not been able to locate him after three years.

If you have any information on this case, you are asked to report it to Laredo Police at 795-2800 or Crime Stoppers at 727-8477 Should your tip lead to an arrest, apprehension or prevention of a crime, you may be eligible for a cash reward up to 1,000 Dollars. 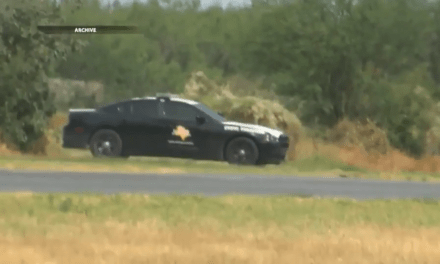 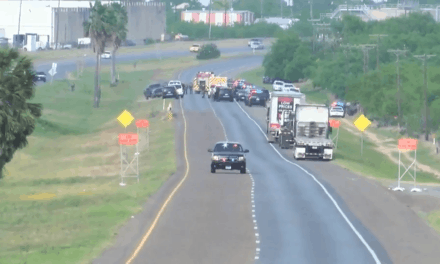 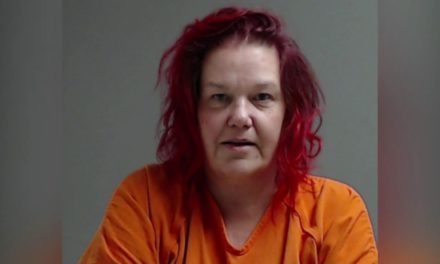 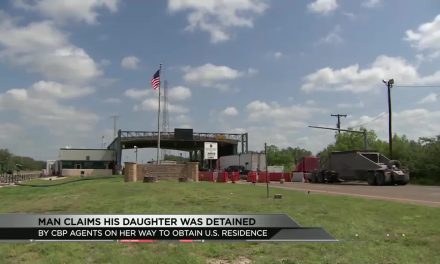 Woman Detained by Border Patrol While Visiting Child During Surgery