A man is arrested for allegedly stealing packages of brisket.

The incident was reported at the 200 block of Del Mar. A store manager told police Roberto Gonzalez placed several packages of brisket inside a bag and exited the store without paying for them.

Gonzalez remains behind bars at the Webb County Jail with a bond set at 40-thousand dollars and he is now facing charges of theft. 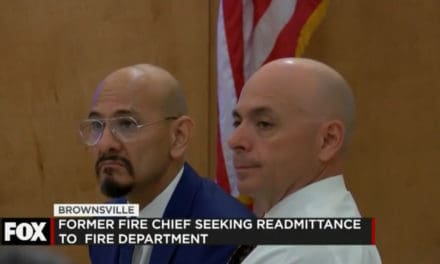 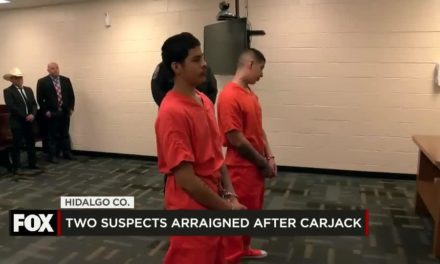 Suspects who Carjacked Vehicle with a 2-year-old inside, arraigned 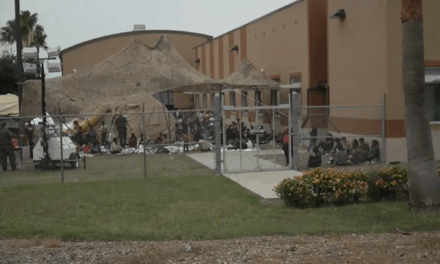 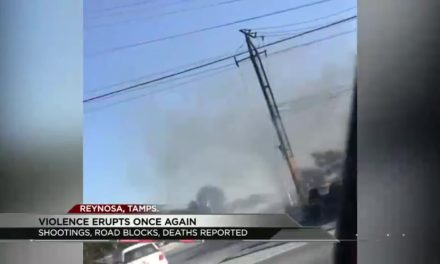