Laredo, Texas — ISD officials say the number of threats made against their campuses has increased since last year.

Officials say this is just the number of threats determined to be real. And once they receive information about a threat, they immediately begin an investigation. The findings are then presented to the county attorney who will determine if the person will face criminal charges, but the district will also take disciplinary action according to the student code of conduct.

That is why LISD has a message for parents:

“Speak to our children and let them know that behaviors like this are not to be tolerated and we will implement our student code of conduct, everyone has received this code of conduct”

Authorities advise parents to talk to their children about what is posted on social media, reminding them that every allegation is taken seriously.

Tomorrow, the united independent school district will tell us more about the disciplinary actions taken against campus threats. 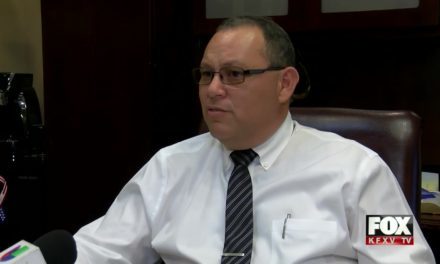 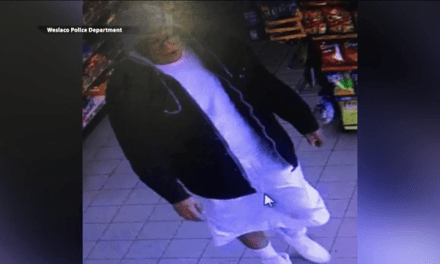 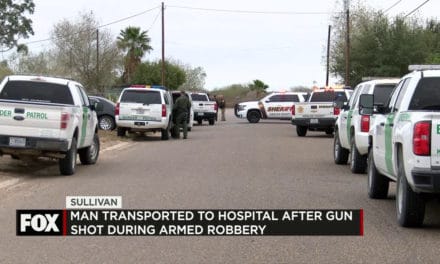 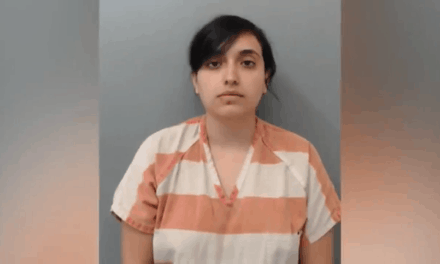