BROWNSVILLE (KFXV) — We move to Brownsville where police have released the identity of the man who escaped custody, leading them on a chase.
According to investigators, Ricardo Gonzalez evaded police after they attempted to arrest him. DPS assisted Brownsville police in the extensive chase that ended on the 2200 block of Indiana road in southeast Brownsville.
Gonzalez received five charges including aggravated assault, discharge of a firearm, escape from custody and others. 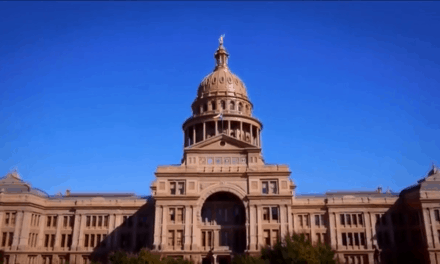 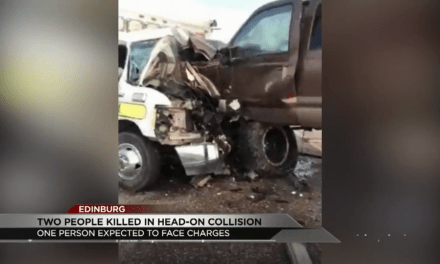 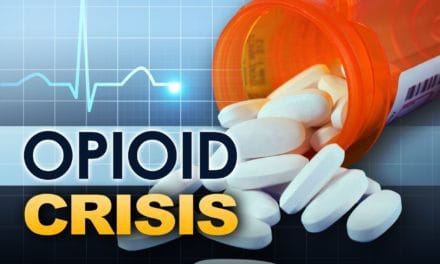