DONNA (KFXV) — On Monday, a human trafficker eluded authorities near the Donna port of entry, eventually colliding with barriers on the bridge.

According to Border Patrol, agents witnessed a man pick up an undocumented person near the port of entry, and after attempted to conduct a traffic stop, fled from them, heading towards the bridge.

The man then rammed the entrance gate, hit a second gate, and then a concrete barrier before stopping. Law enforcement pursued the driver and passenger on foot, but they both swam to Mexico. 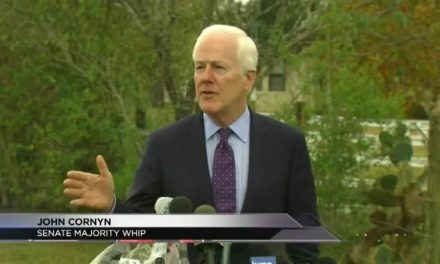 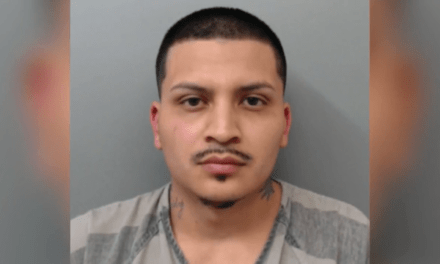 27-Year-Old Behind Bars In Connection To Shooting, More Arrests Expected 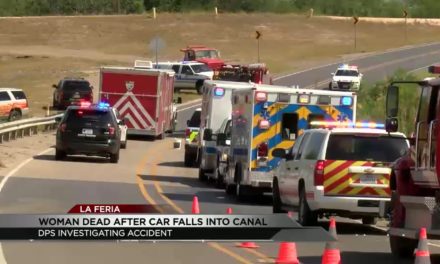 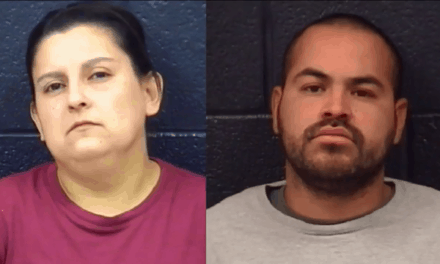