Hidalgo County Sheriff’s say Guerrero hit and killed the father of the 2 year old, 20 year old Gilberto Gaytan, before she sped off.

Gaytan was found dead at his home on the intersection of La Homa Road and Pradero Street in mission.

Authorities say this was the result of family dispute between Gaytan and Morales over who would take custody of their 2 year old daughter.
“Child protective services is also involved in this case now so once we find the two year old we’ll ask them to intervine and help us,” Sheriff Eddie Lucio told Fox News cameras.

A witness who did not want to be identified says he is shocked this happened to his friend and neighbor. “I live here, and we saw the truck and we saw him on the floor, we went up to him and we wanted to help but my dad checked him and it was to late,” he says.

If you have any information on where Morales or Guerrero may be, you are asked to contact Hidalgo County Crime Stoppers. 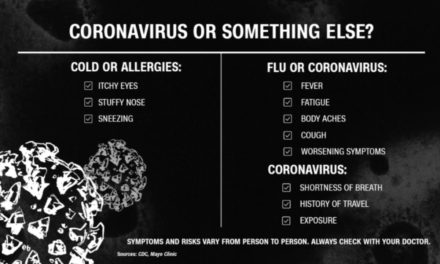 Coronavirus or Something Else? More Schools Suspend Classes 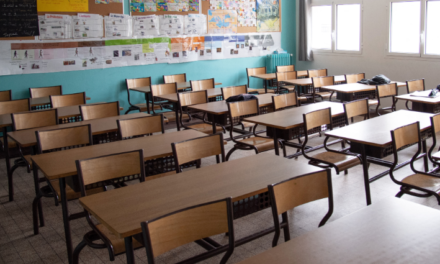 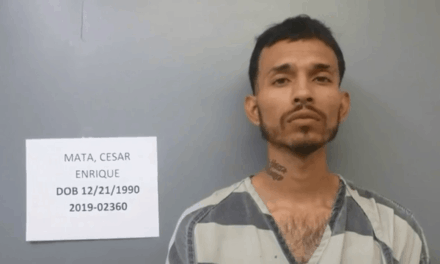 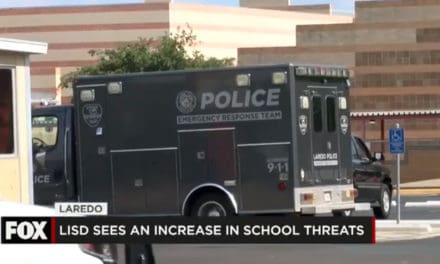