Harlingen (KFXV) — Authorities with the Texas Department of Public Safety responded to a fatal crash, early Sunday morning.
According to investigators, the incident took place on Ebony road north of FM 508 around 3:30 am on Sunday.
Police say – an ATV occupied by two people was traveling southbound on Ebony road. The passenger fell off the ATV and suffered major injuries.
The passenger, identified as 28-year-old Jacob Israel Flores, was transported to Valley Baptist Medical Center where he later died.
The driver, 35-year-old Juan Javier Arredondo is facing an intoxication manslaughter charge.

UPDATE ON THIS STORY HERE:  https://foxrio2.com/dps-investigates-atv-death-in-harlingen/ 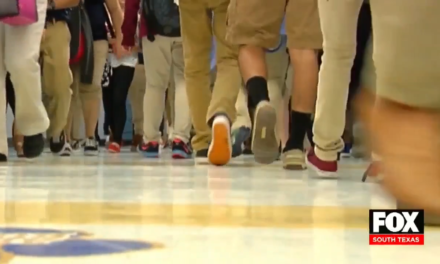 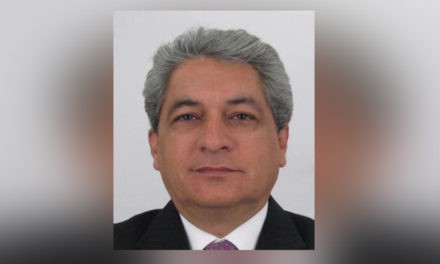 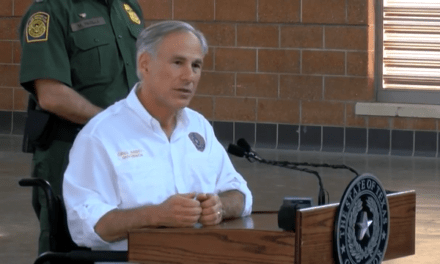 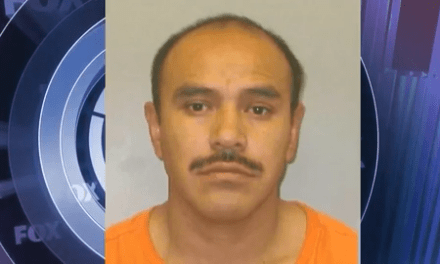