Mission police discovered multiple grenades in different areas of the city.
Agencies including the ATF and the McAllen police department responded to the scene.
The first grenade was found at the Mission police department, where the area was closed for a few minutes to safely remove it.
Moments later a second grenade was located on Adams Street.  Authorities speculate both explosives came from the same location.
All areas have been cleared police are still trying to determine who planted the grenades. 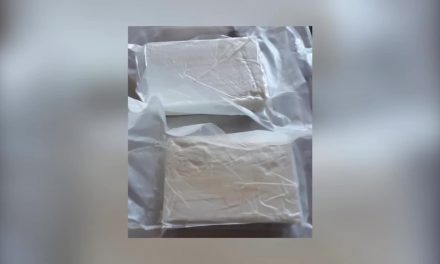 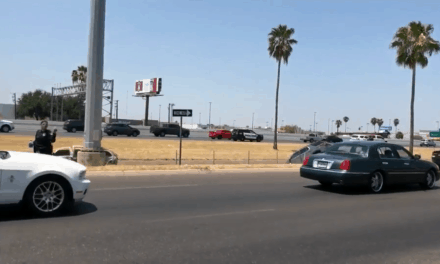 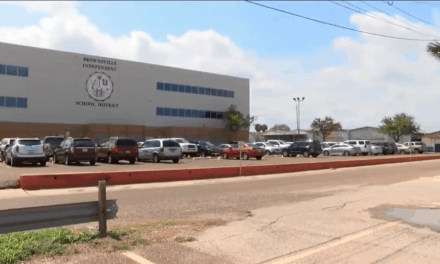 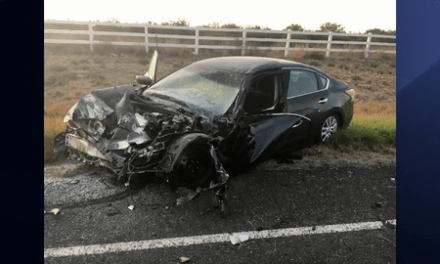