MCALLEN (KFXV) — In federal court, five others were charged for a health care fraud scheme they orchestrated.
According to court documents, 41-year-old, Maria Teresa Paz Garza received a 144-month sentence for committing health care fraud, and aggravated identity theft when she as the owner of Hacienda DME, submitted false claims to the Texas Medicaid System. She, and her co-conspirators defrauded the government out of more than $1 million. They’ve all been ordered to pay back restitution, as well. 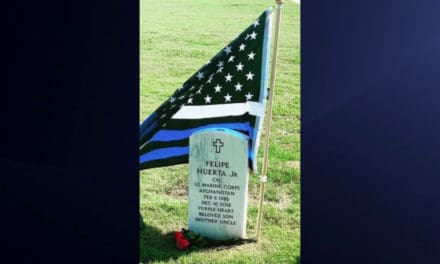 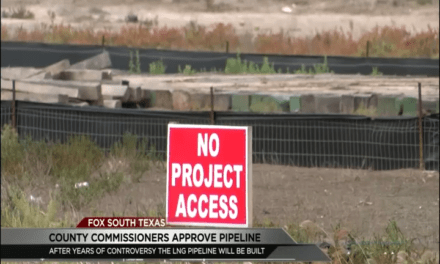 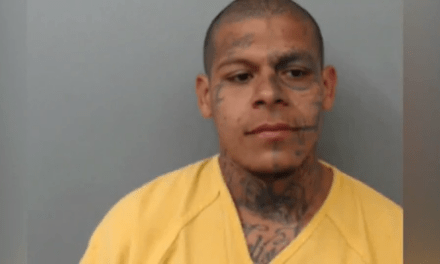 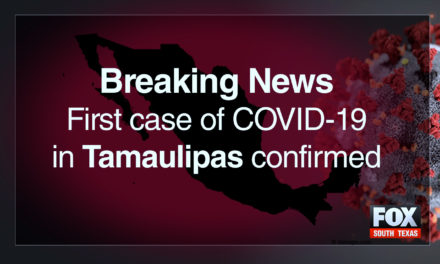