Final testimonies were heard today in court in the murder of Irene Garza. Former priest, John Feit says he won’t take the stand.
A total of 23 witnesses took the stand in the John Feit trail with the final three testimonies being heard today.
A forensic pathologist was one of the witnesses to take the stand who studied the records of Irene Garza’s autopsy, although she was not authorized to specifically talk about Garza’s body but was granted to speak in general terms.
The defense presented an acquaintance of Irene Garza who claims to have seen her that day in confession. 86 year old Faustino Rodriguez.
But Rodriguez has no recollection of the night.
Feit broke his silence in the courtroom.  But at the end of the day, he decided not to testify.
Closing arguments in the case are expected to be heard tomorrow. 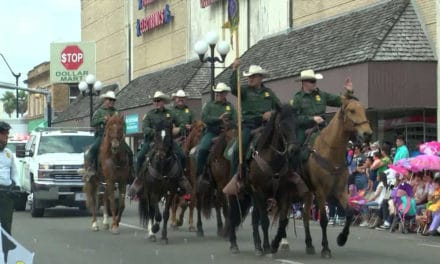 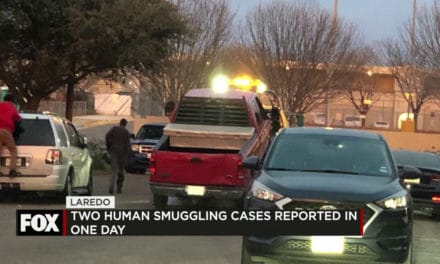 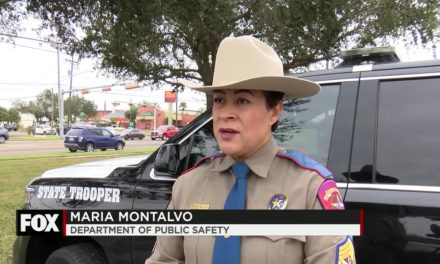 Failure to Wear Your Seatbelt May Cost you Your Life 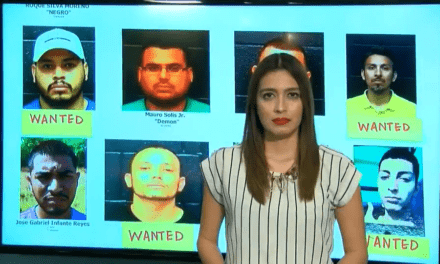