Laredo, Texas — Police respond to reports of a collision on Highway 359. Upon arriving at the scene, police found a blue Toyota Corolla and a white Chevy Silverado had collided.

Laredo police say the passengers of the Silverado were treated at the scene and released. 57-year-old Alberto Rodriguez died from his injuries sustained in the accident in the hospital.

Initial information received indicates that the Corolla was attempting to enter highway 359 heading West from a private drive when it intercepted the Chevy Silverado which was heading East.

Authorities remind the community to be cautious when driving on the highways.

“Always be cautious, always monitor your surroundings, make sure that you check rearview side mirrors and looking both directions when attempting to enter a roadway or highway from an intersection street” 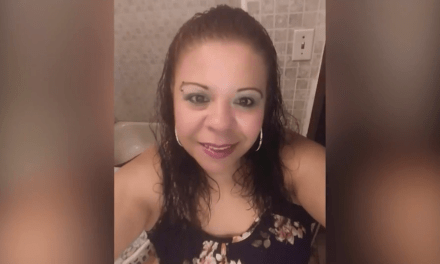 Family Speaks Out After Fatal Accident 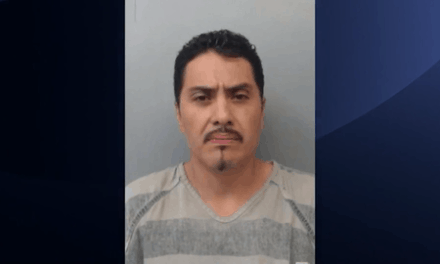 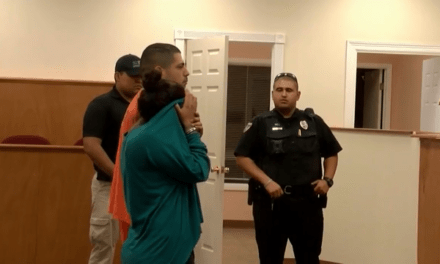 Couple Behind Bars After Being On The Run Since July 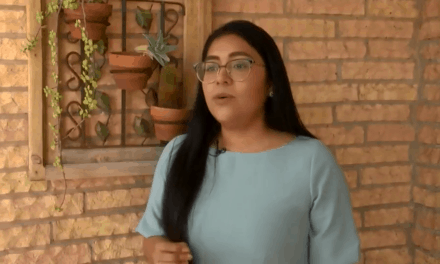