Its been four years since the murder of 24-year-old Jaime Ramos. His family is now speaking out after the person responsible for his death will only serve 15 years behind bars.

The shooting was reported on January 15, 2015. Juan Carlos Lara Hernandez shot Ramos in the head in front of his wife and two daughters.

“This guy knocked on the door, Jaime opened the door and he shot him at point blank at the head.”

Hernandez who was allegedly linked to a drug cartel fled the scene and was captured by authorities a few days later. The Ramos family tells us they first went to court two years after the incident only to find out there was a lot of evidence that could or could not be used.

“We couldn’t use a lot of the information. The jury decided it was divided, they couldn’t come to a unanimous decision of guilty or not guilty so they set it as a mistrial.”

The family waited a total of four years for Hernandez to appear in court again. After 30 mins, they found out he was entering an open plea.

“The judge pretty much had already made up his decision of how much time he would give him. He gave him 15 years thinking that was okay.”

“We got a life sentence on January 15, the family did they have three children that are fatherless now.”

Robert Garcia the CEO of Rio Grande Valley Families and Friends of Murdered Children, has been working with the Ramos family since the day of Jaime’s murder.

“It is very heartbreaking to see the family and the suffering that I’ve done in four years. The children that don’t have a father, how am I gonna tell them as they move on? how are they gonna tell the family dad is only worth 15 years because somebody killed him? Shame on the system, shame on the judicial aspect of it. It shouldn’t have come to this point.”

The Ramos family tells us they fear for their lives because Hernandez could possibly be released from prison in a couple of years. 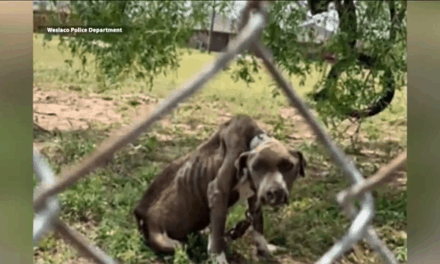 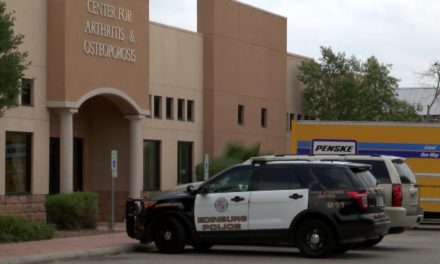 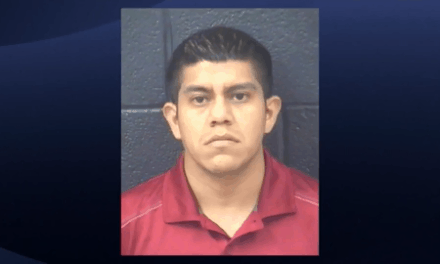 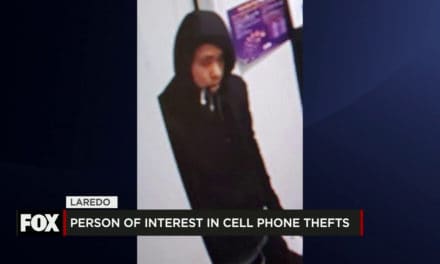