Law enforcement agencies gathered this morning to honor their colleagues. These include survivors and those that have lost their lives while serving their community.

The ceremony was part of National Police Week. Today, those that have lost their lives in the line of duty were remembered for their bravery and service.

After announcing the name of each officer, a “present sir” was heard. Some family members in the audience say those words have a great meaning for them. One son says he felt his father’s presence.

Castillo Jr. says his father was weeks away from retiring in 1962 when he responded to a home where a man had barricaded himself. The officer plead with the man to turn himself in but the suspect shot him with a rifle.

“We went through the whole funeral and everything. It’s a sad thing and while we are here it’s when we remember stuff but we appreciate everything the department does to remember all the fallen heroes because they are heroes and we hope its the last one.”

“It’s sad to hear the names. It’s sad to know that officers have given their lives to serve their city but at the same time, it’s an honor to say those names, remember those names. Never forget those names and also never forget the families they left behind.”

These officers were remembered by the sound of a 21-gun salute to honor their service to the community.

More activities are planned for national police week. One event is scheduled for Saturday at the McDonalds located on East Saunders where the community will have the opportunity to have coffee with a cop. 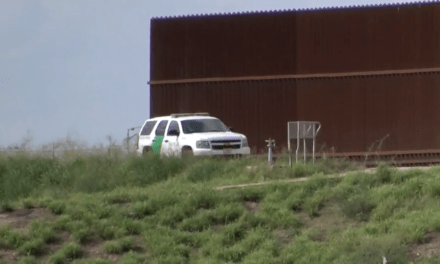 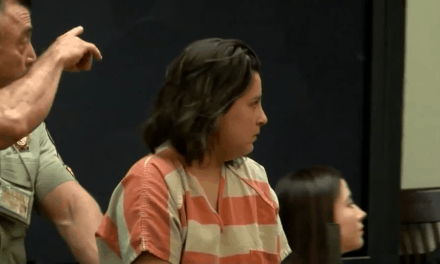 Woman Who Allegedly Put Daughter’s Body In Acid In Court 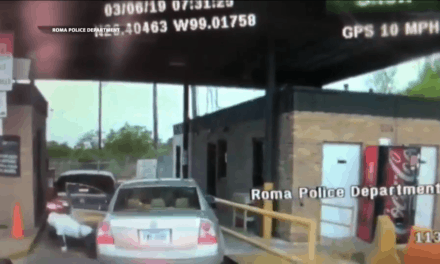 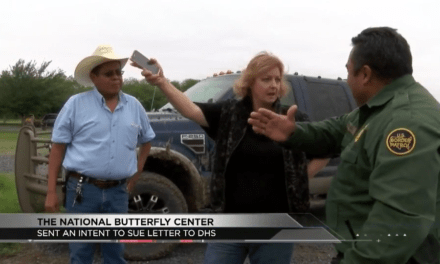