Evidence To Be Presented Early December, Case Of Agent Labeled A Serial Killer

Ortiz is accused of killing four women in September of this year. He was arrested after a fifth person, believed to be his fifth victim, managed to escape.

Authorities say the defendant confessed to the murders but have not disclosed a motive. In October, Ortiz faced a judge after requesting a bond reduction. Citing he was living in intolerable conditions at the Webb County Jail. However, his request was denied. Officials say the former agent may have used his government-issued handgun. They add he was prepared to die by suicide during a standoff with police.

“We are waiting for the evidence to be brought in and the analysis of the evidence from the Texas Rangers and the Sheriff’s Office to present it to the grand jury and the decision to go with the death penalty or murder. The difference is it can be a life of 99 years the penalty. With capital murder is death by lethal injection.”

Although evidence is still being gathered, Laredoans weigh in on what punishment they think Ortiz should receive.

The DA’s Office says they should have the evidence needed to show a grand jury by early December. Count on us to keep you informed as details develop. 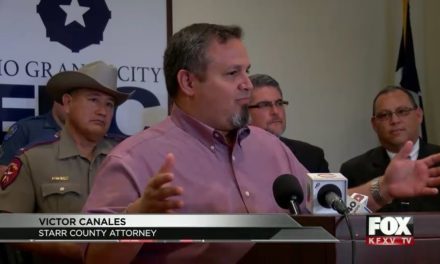 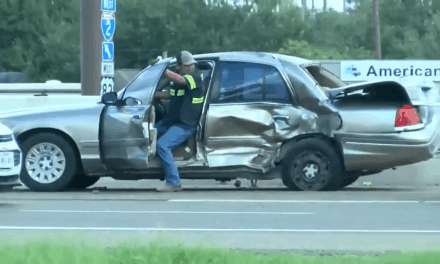 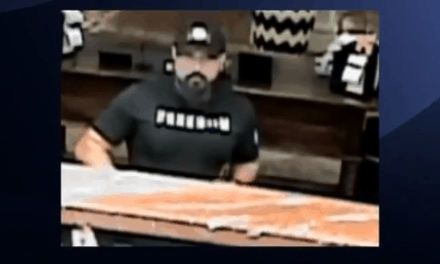 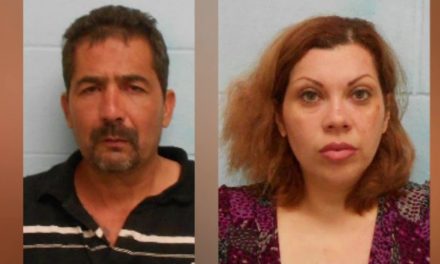