An Edinburg man wants answers after the bank repossessed his vehicle while it was getting repaired.

Josue Garcia purchased his vehicle this past November from USA Fireworks Auto Sales in Alamo.
“It was going back and forth because it had a bunch of defects and the last time we left it there I never heard from them for a month, so when I went back to check it was closed and everything was gone all the cars were gone.”
Gracia has spent close to 3,000 on the vehicle, after not being able to locate the owner of the dealership he filed a police report.
“They tell me they are going to investigate but they’ve been working since January and they haven’t done nothing they have no answers an attorney told me to find out which bank did it but they won’t tell me.”
Gracia says he received a letter in the mail with a check returning a monthly payment of 292 dollars stating that his contract was bought back by the auto dealership.
“Some bank paid off the note and they knew it was my car they took it knowing that it was my car but the police won’t tell me which bank did it so I cannot go after the bank if I don’t know which bank to go to.”
Today, Fox News reached out to the Alamo Police Department, who say they would be contacting Gracia soon, regarding the report he filed earlier this year. 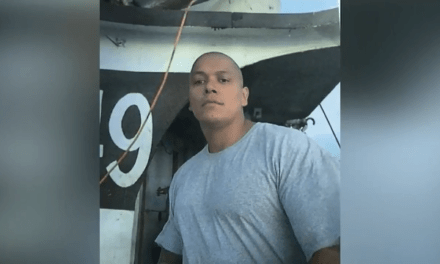 Suspect In Convenience Store Shooting On The Run 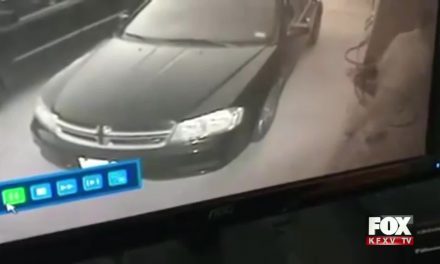 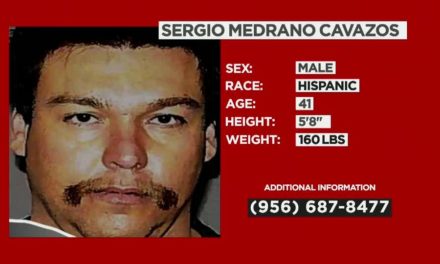 Have you seen this man? Capital Murder Suspect Wanted 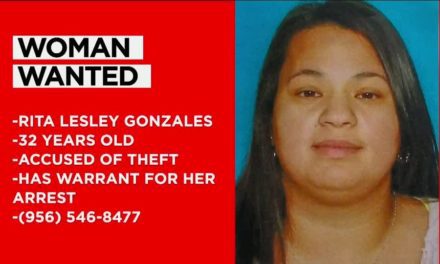