Authorities in Harlingen are considering more severe charges for a driver that ran over a pedestrian that died in the hospital.
It was January 14th when authorities found a man on Ed Carey drive after being hit by a car.  The driver did stay on the scene, however, the man was arrested a little while later, under the suspicion of driving inebriated.
Police have yet to determine if further charges will be added. We will keep you informed as information is released. 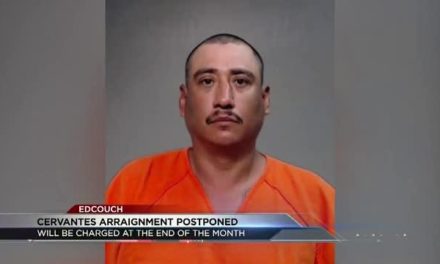 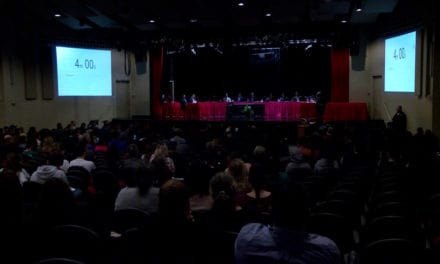 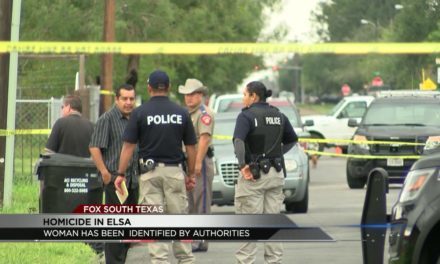 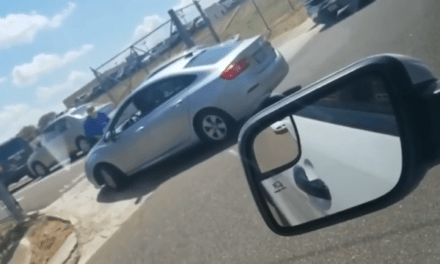