Hidalgo County– The suspect arrested for the murder of a Donna high school student faced a judge.

17-year-old Carlos Julian Contreras was charged with first-degree murder for the death of 18-year-old Genaro Isaiah Castillo, whose body was found near a canal with multiple gunshot wounds Tuesday evening.

“Through the course of the investigation, officers learned that the victim was having issues with a friend that drove a white Ford truck . Deputies arrested Contreras on Wednesday, finding several bullet casings and a blood-stained napkin inside the suspects truck ..

Contrera’s admitted to authorities that he had picked up Castillo in his vehicle on Tuesday and drove him to the location where his body would eventually be found.

Contreras remains behind bars at the hidalgo county jail with a bond set at one million dollars. 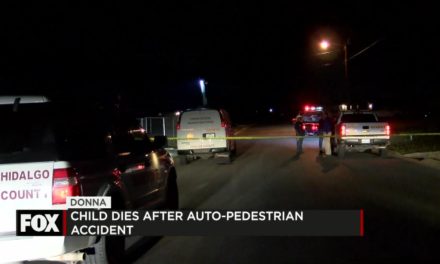 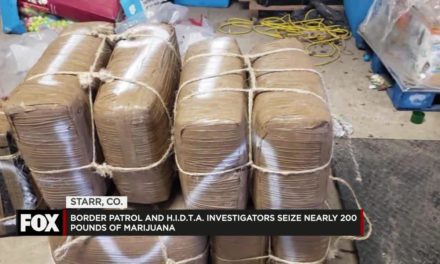 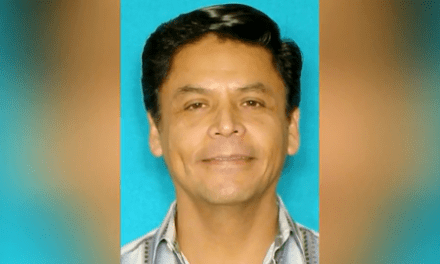 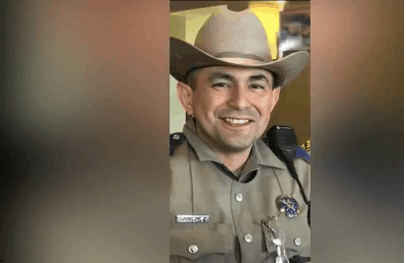