The Cameron County District Attorney’s Office partnered with a local college to better help students of abuse. The DA’s office on campus will now be able to benefit college students open up when it comes to speaking about personal issues.
“These will be students that are going to school and may be in a situation where they need services as a victim or our services as awareness to what to do in certain cases.”
County District Attorney Luis V. Saenz says that this will enable students to report certain types of situations they’re in, instead of having to go to the main office.
“There’s something kind of awkward or makes people to have to come to the DA’s office because you’re coming into public, they can speculate you’re not here cause of something good.”
Saenz says that Cameron County is the first one in the state to implement an office on campus, he also adds that this project took between two to three months.
“Advocates from my office started speaking to some of the counselors and both sides realized there was need for such a service.”
TSC students also spoke to us about the new office.
“I feel like it’s very important cause there’s a lot of people who deal with domestic violence and abuse and they need someone to lean on and speak out and I feel like it’s a type of resource that every university should have.”
County officials hope that this office will be a success as it may lead to adding an office at the University of Texas Rio Grande Valley as well. 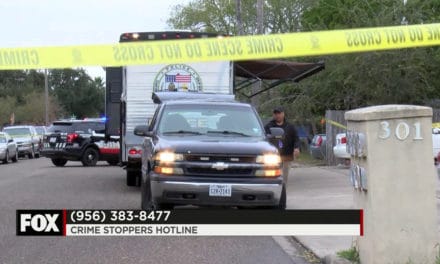 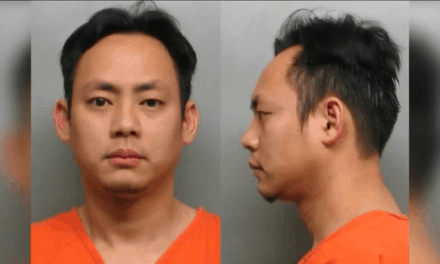 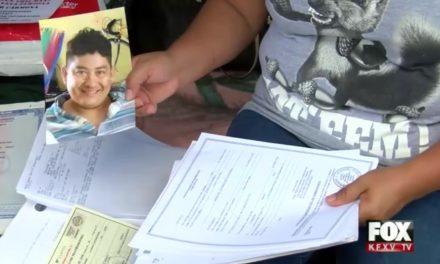