McAllen (KFXV) — Another previously deported individual is in custody for his alleged involvement in a series of robberies.
McAllen police arrested Jorge Luis Almanza — a Mexican citizen, who has a felony conviction for an aggravated robbery. On March 27 he approached a woman on the 300 block of Yucca, held her at gunpoint and demanded her vehicle. He along with two teens, also allegedly stole another woman’s car on Monday on the 800 block of Robin Street.
Almanza faces two counts of aggravated robbery, and a $400,000 bond. The teenagers are charged with one count of aggravated robbery. 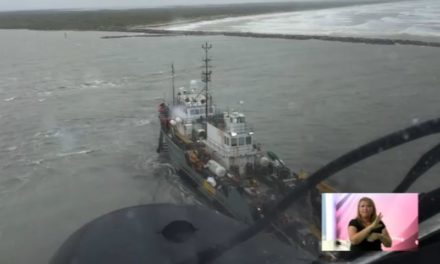 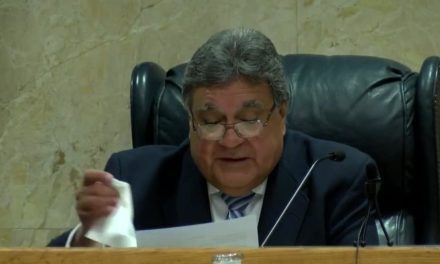 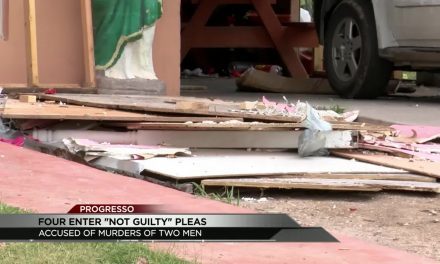 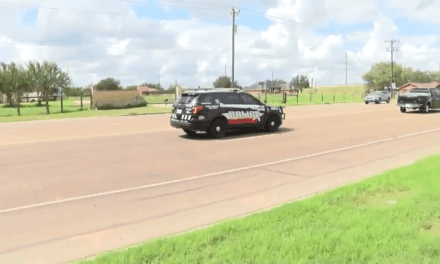