Community Asking For Justice After Neighbor Is Fatally Stabbed

A community is coming together after the murder of one of their neighbors. The victim’s family is now speaking out.
32-year-old Julio Cesar Villarreal from Pharr was fatally stabbed by his neighbor Feliciano Avalos after getting into an altercation. Avalos has been charged with murder and has a bond of over one million dollars.
Norma De La Cruz has lived next to Avalos for more than 10 years. She tells Fox News that after numerous police reports against him, nothing was ever done.
“It was just ridiculous how many times we called the police officers and yet they’d say we can’t do anything about it cause he’s in his property. He can be in his property in his underwear if he wants to and that was really the excuse that they gave us all the time he’s on his property.”
According to court records, Avalos has a long criminal history that dates back more than a decade.
Martha Esquivel tells us she has lived in front of Avalos for years. Just last year she filed a restraining order against him after fearing for her life.
“I have reports for three incidents where he was harassing me. He was threatening my life he said different things to me that made me feel afraid at home.”
Villarreal leaves behind three daughters and his pregnant wife.  His sister tells us the Attorney General Compensation Program has denied assisting them with funeral expenses.
‘They are saying that my brother’s behavior contributed to his passing but what about this man’s behavior? Years and years and years of taunting people.”
If you would like to help the Villarreal family you can donate to their GoFundMe account at www.gofundme.com/julio-cesar-villarreal.The Villarreal family is hoping that justice is served for the murder of their loved one. 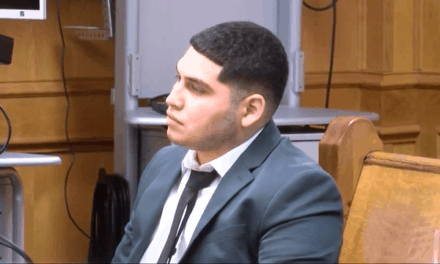 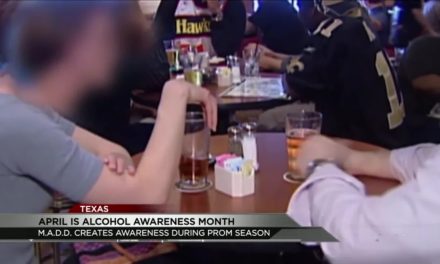 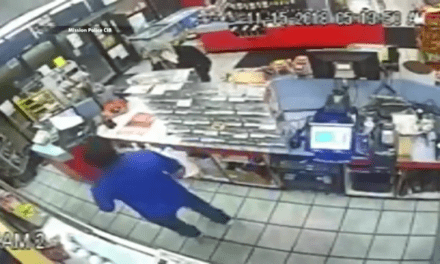 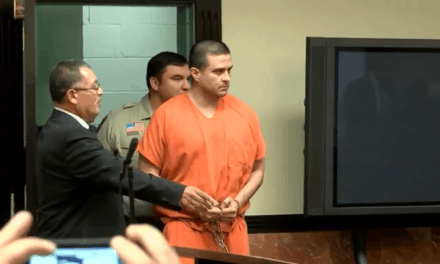