Brownsville City Commissioner Cesar De Leon submitted his letter of resignation Thursday night, citing a conflict of interest between his duties as a lawyer and as a city commissioner.

De Leon later apologized for the language, although he called the conversation private. He also said he believed the discussion was recorded, edited and released by the person to whom he was speaking. 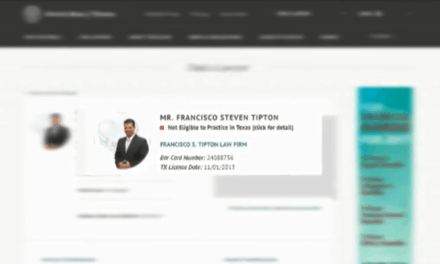 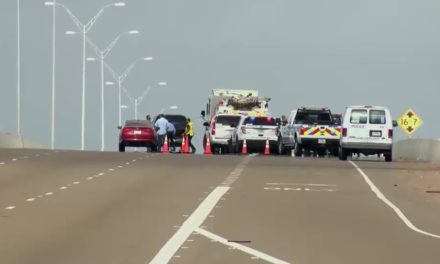 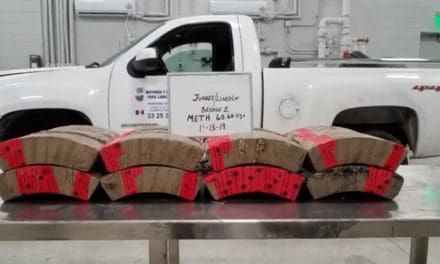 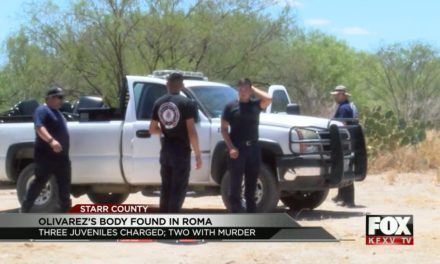