Brownsville (KFXV) – Agents at the Brownsville & Matamoros international bridge seized over $275,000 in alleged cocaine. According to officials a thirty-six-year-old Mexican citizen who lives in Brownsville attempted to smuggle 10 to 15 packages cocaine within his vehicle. These were found during a secondary inspection. The packages contained over 35 pounds of the narcotic with an estimated street value of $275,400.

The drivers, the narcotics, and the vehicle were all handed to Homeland Security for further investigation. 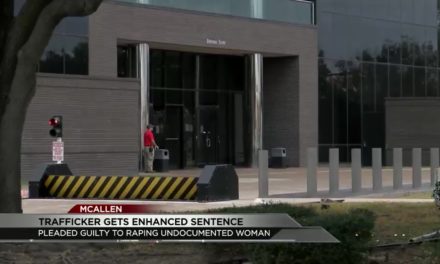 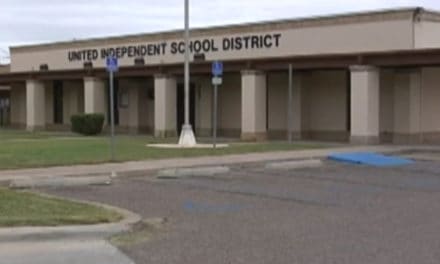 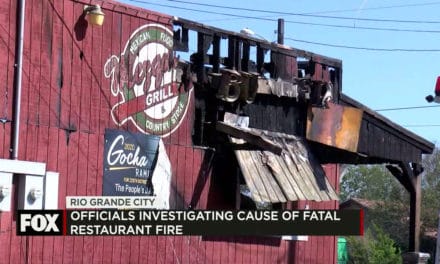 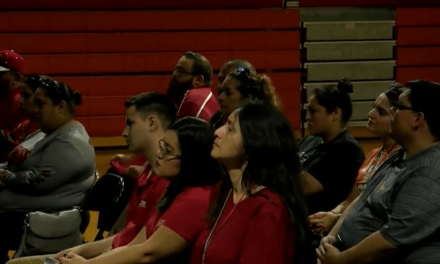