HARGILL (KFXV) — It’s been nearly two months since we brought you the story of a family in hargill who was displaced after a fire destroyed their home.

Molina family say the are beyond grateful for the amount of support from the community – however, they never expected for a celebrity to offer to rebuild their home.

A Hargill family whose home was destroyed after a fire back in April is having their home rebuilt with the help of Ramon Ayala. Homeowner, Julio Molina says he never expected for a celebrity to take notice.

Molina says he never thought he would experience anything like this – adding he felt hopeless the day he came back home, only to find it nearly all gone after the fire – he didn’t think the help would come fast enough.

Molina says his wife and kids are excited to be moving into their brand new home which he expects will happen within the next two weeks. 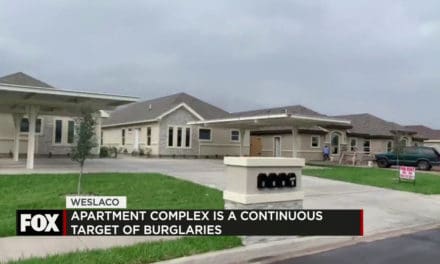 Apartment Complex has become the Target of Continous Burglaries 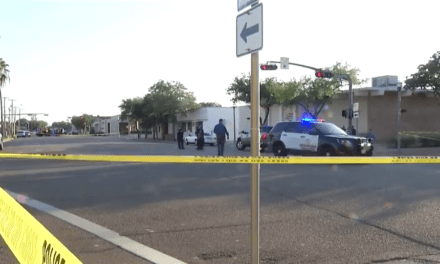 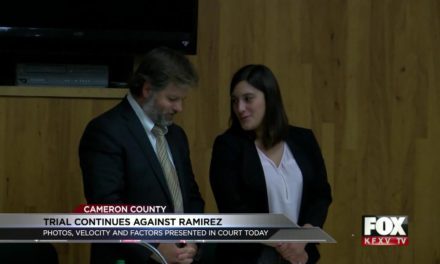 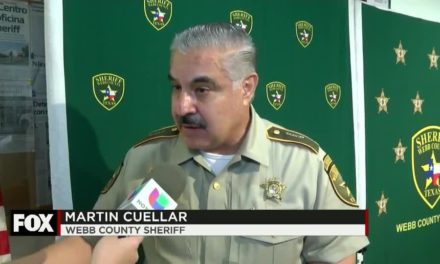