More than $1 million tax dollars were used to purchase fajita meat for the Juvenile Justice Department in Cameron County, however the meat is not served at the center. The fajita was being ordered and stolen by an employee of the facility for the past 9 years.

Gilberto Escamilla confessed to taking over 800 pound of fajita after it was discovered the meat was shipped and delivered to the center on August 7th, a day Escamilla was off and couldn’t take the meat before it was processed.

“One of the reasons why he was able to do this for such a long time was because the auditor didn’t report there being any money missing,” says Cameron County District Attorney Luis Saenz. “You would need someone double checking more forms more allocation of where the money is going so you can better keep accountability for this taxpayer money that is being paid.”

Saenz says the department is still investigating if there was another person involved.

Escamilla was arrested on Tuesday, October 10th and paid a 20 thousand dollar bond. 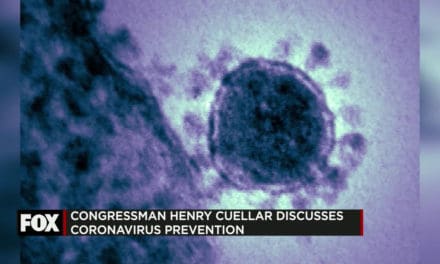 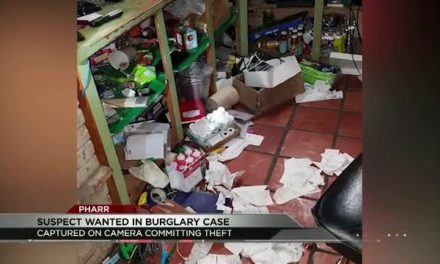 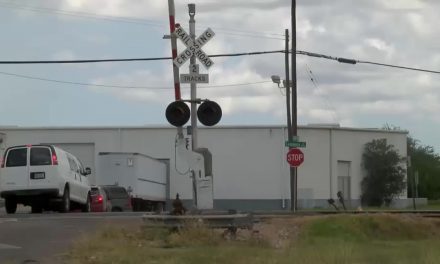 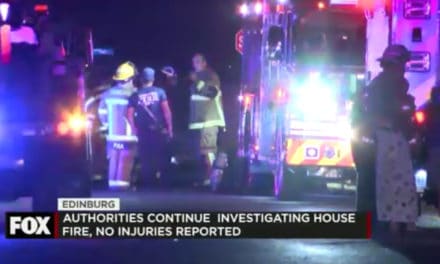