BROWNSVILLE (KFXV) — We begin in Cameron County where a new scamming technique, has authorities on alert.

We spoke to officials from the Brownsville Public Utilities Board (BPUB), who tell us a man tried going into a home this week, as an acting employee of this agency.

According to BPUB, the impersonator tried going into a residence suggesting he was there to do some tests.

But Ryan Greenfeld, who works for BPUB says ‘water quality testing’ is only done when a customer requests it.
In this recent incident, the homeowner did not allow the impostor to go into their home and instead reported it to the agency.

Residents can also call the Public Utilities Department to verify that an employee was actually sent to your home, but add that in most occasions they will tell homeowners in advance unless it’s an emergency.

If you feel you’ve been a target, or notice anything suspicious, authorities ask that you call the Brownsville Police Department to report the incident at (956) 548-7000. 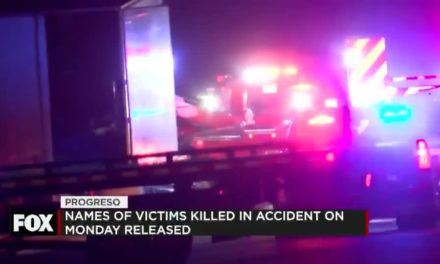 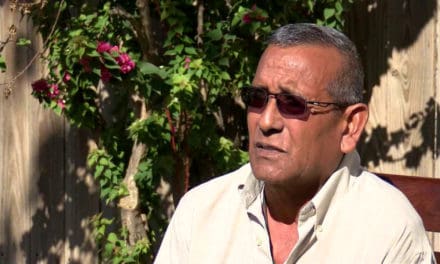 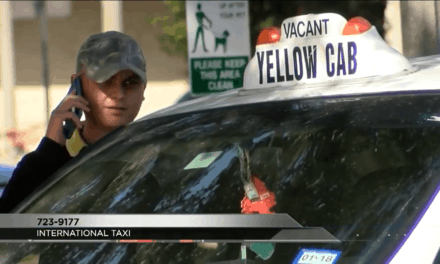 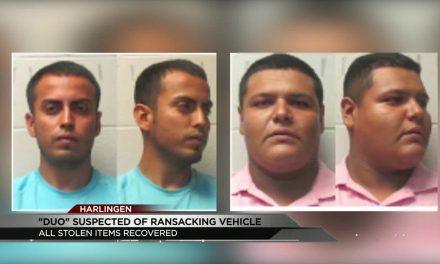