Brownsville (KFXV) — Police investigate how a man turned up dead inside a burning home.
FOX NEWS spoke to authorities.
Police identify the victim as 54-year-old, Antonio Villarreal – fire crews made the discovery in one of the home’s bedrooms.
The Brownsville Fire Department responded to a call yesterday around 5 pm after receiving a report of smoke at a house on the 30th block of Pinar Del Rio Avenue – now this inside the Brownsville Country Club’s neighborhood. Upon arrival they discovered flames broke out in one of the bedrooms.
Authorities did not say if the man may have been deceased prior to firefighters responding.
The case remains under investigation – detectives were at the scene this morning – gathering evidence to determine Villarreal’s cause of death.
Authorities tell us they are waiting for the results of the autopsy. The cause of the fire is undetermined but is also under investigation as to whether it contributed to Villareal’s death. Count on us to bring you the latest. 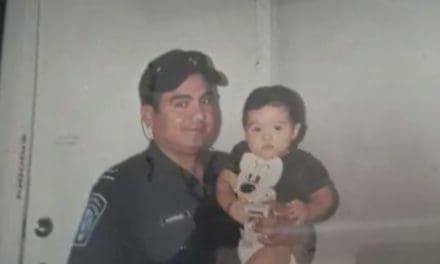 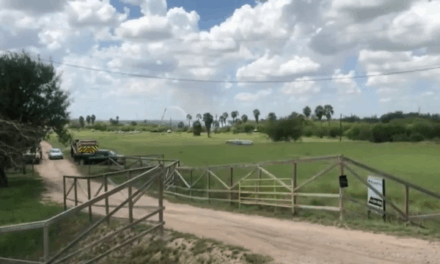 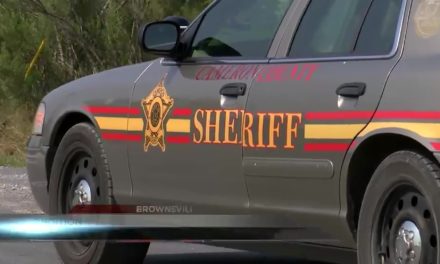