La Gloria (KFXV) – Agents along the border rescue a man found unconscious Thursday morning. According to border patrol the incident happened at La Gloria. Agents found the man, he was unresponsive and appeared to have suffered multiple snake bites. EMS transported the man, later identified as an El Salvadoran national for medical treatment.

In a separate incident, a few hours later, agents in Brownsville discovered a drowned individual the Mexican riverbank. Mexican officials recovered the body. Both incidents happened within hours of the 2017 border safety initiative held and Roma last week that focused on the risks of crossing illegally. 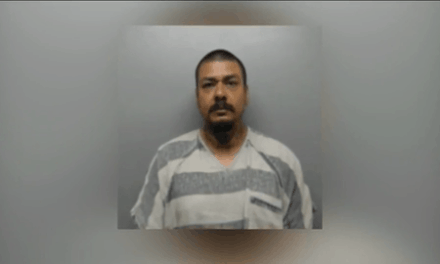 Man Wanted For Sexual Assault And Indecency With A Child 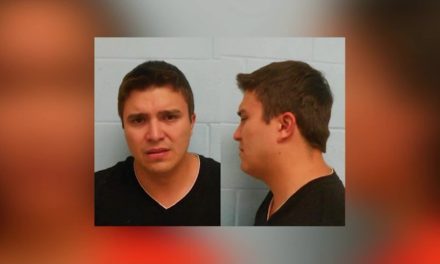 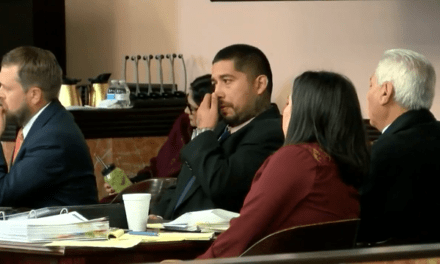 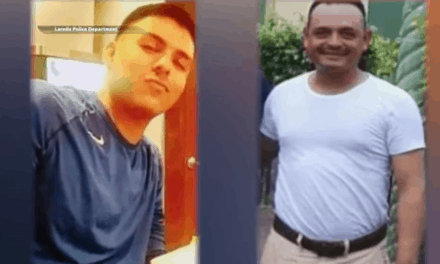