The Mission chief of police held a press conference this afternoon where he released details on a shooting that left an officer and a suspect dead.

Corporal Jose Luis Espericueta, a veteran with the Mission Police Department was shot and killed after responding to a disturbance call Thursday night.

“My colleagues my friends are here with us today.”

Law enforcement officers from local, state and federal agencies stood next to the chief to show support for the loss of one of their own.

Officer Espericueta had been with the department for more than 13 years, he leaves behind a wife and two children.

The incident was reported around 8 pm after a female waved down an officer in the area of Stewart Road and Business 83. According to the female, her son identified as 33-year-old Juan Carlos Chapa Jr. had shot her car with a handgun. The corporal arrived at the location to assist another officer who was responding to the call. As Espericueta attempted to make contact with Chapa Jr., he ran away from him. As Chapa ran, he turned around and began shooting in the direction of the officer. Gunfire was exchanged between both of them and other officers.

“Corporal Espericueta was able to fire back and the other officer had already arrived on scene as well fired back at him, as well and he was struck multiple times.”

Espericueta was also struck multiple times. He was transported to McAllen Medical Center where he was pronounced dead.

The McAllen chief of police tells Fox News all officers receive the same training and situations like this are never planned.

“What’s different is that our community is different. Families are different, individuals are different and we will encounter those in every community so the best of training sometimes, unfortunately, is not going to change things like this.”

Chief Dominguez says it has been more than 41 years since the department has lost an officer in the line of duty. An investigation is now underway by the Texas Rangers. 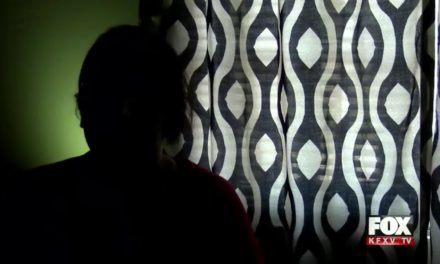 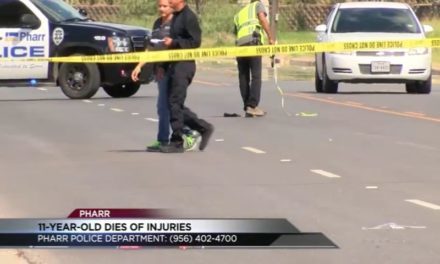 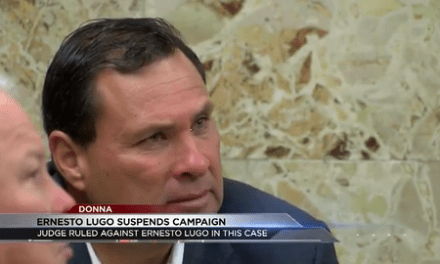 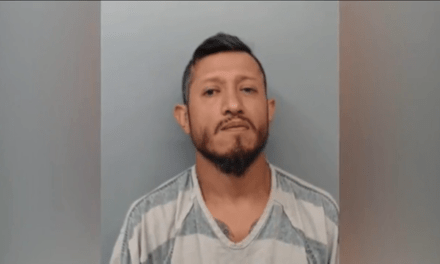