Laredo, Texas– A family lost their home after a fire broke out at their property. Fire officials say the incident happened at the 10000 block of Comet drive Wednesday morning. Firefighters were able to put out the flames but these had already damaged the entire house.

No injuries were reported the fire remains under investigation. 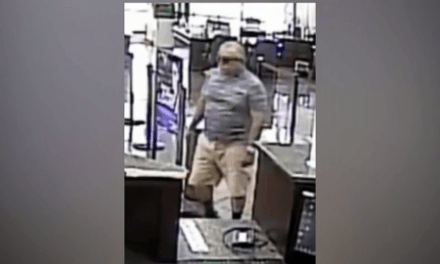 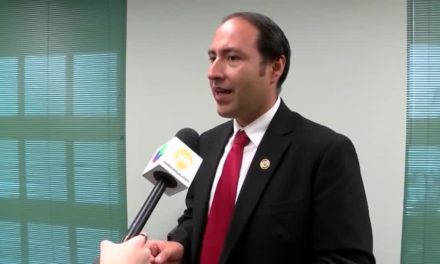 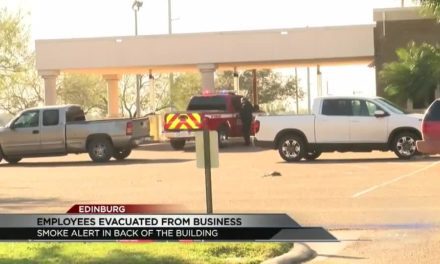 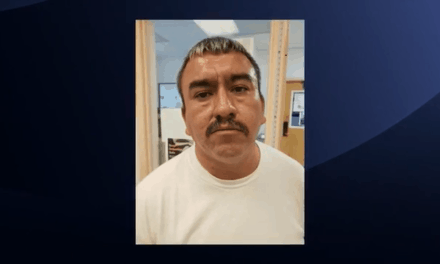