The Houston Astros announced this afternoon the have exercised their contract option on manager Dusty Baker for the next season. Baker has guided The Astros to three wins, one loss in his first season so far.

Houston was left without a manager back in January after AJ Hinch was suspended from the MLB and terminated by Houston as a result of the sign-stealing scandal. This is Dusty Baker’s 23rd MLB season where he tops over 1,866 wins. 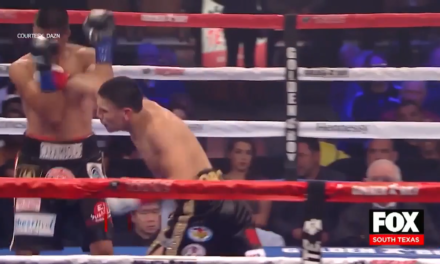 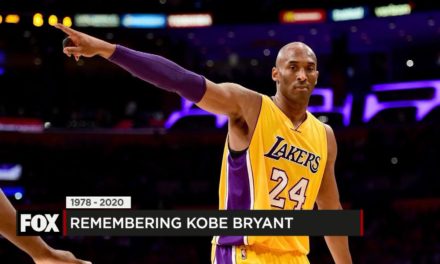 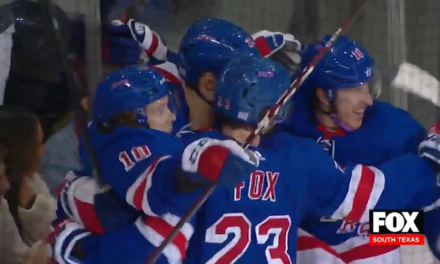 NHL Announces 24 Team Format For Return of The Stanley Cup 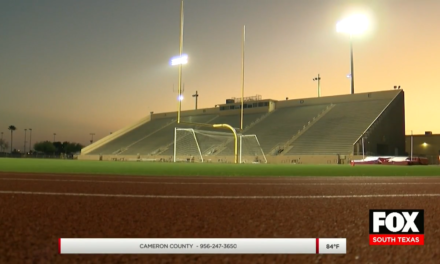