Galarza was assigned by County Judges in the district back in 2008 but, currently has been re-assigned since the beginning of this investigation.  Gilberto Escamilla an employee at the detention center is accused of stealing over a million dollars of meat for approximately 9 years due to him not being present at work one day authorities discovered he was being delivered the product. Escamilla was arrested and charged.  The DA’s office still determining if there was others involved in the scheme. 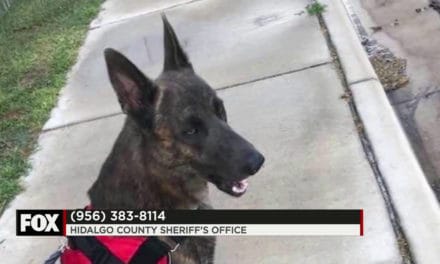 Have you seen this Dog? 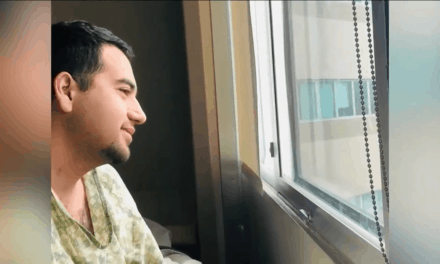 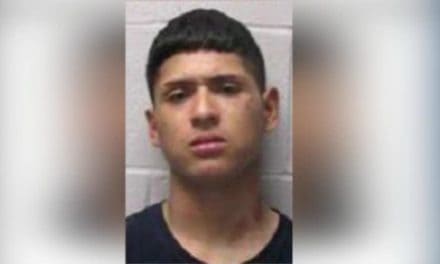 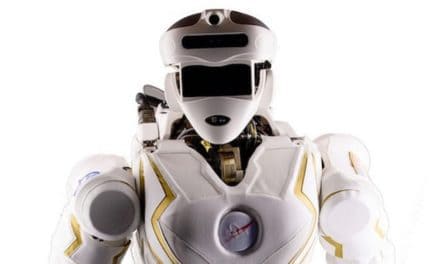