Arrest Made in Death of Missing Raymondville Woman

Willacy County (KFXV) — Tonight Raymondville police, have identified the woman– whose body was found in a canal in Monte Alto.

Police have a man behind bars linked to her death.  The victim has been identified as the Raymondville woman who was reported missing, last month.  The man accused in this case is her boyfriend.

Thirty-five-year-old, Juan Manuel Tobias, Jr. is facing a murder charge and a $1M bond after a judge determined he’s a flight risk.

His alleged victim has been identified as Nora Conde Villalobos– who was reported missing more than a month ago and whose body was found recovered from a canal near FM 1015 and Nittler Road on Tuesday morning.  Tobias was placed in custody the same afternoon.

The Willacy County, district attorney was present during his arraignment and requested a high bond for the man, adding that the individual, has violent history.  Police confirm that Villalobos and Tobias were in a relationship.  Tobias, Jr., remains at the Willacy County jail.

Raymondville police are expected to give more details tomorrow. 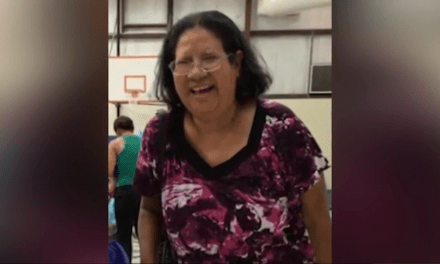 60-Year-Old Woman Missing For Almost A Week, Family Speaks Out 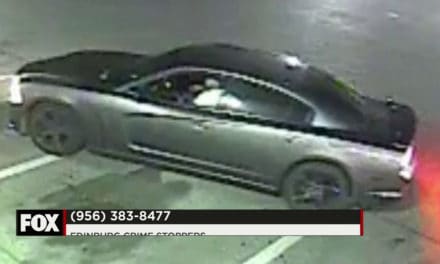 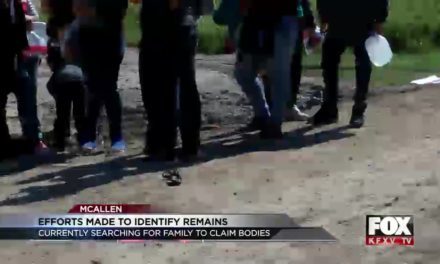