Are We Losing Touch Because Of Technology?

We are living in an age of fast communications and responses. We yearn for instant approval and gratification. We use the technology given to us to order clothes, food, entertainment, and above all…human contact. But, when is enough, enough? When is it too much to ask, that instead of looking at the little screen of what we hold in our hands which keeps us in touch with the world that we decide, that it’s about time we laid it down and just connect?

It’s the same everywhere you go. You’re out to enjoy a dinner or lunch with a friend, a loved one, or even a family member. And when the ordering is done. You are both sitting there waiting with your beverage, in silence. Not speaking, not conversing with the person or persons at your table. And, as you sit there waiting for your meal. You both decide that a conversation is a good way to pass the the time right? No, that’s not what happens. What’s being done more and more, is that instead of having a meaningful conversation. People are pulling out their smart devices and, logging on. They’re checking their emails, updating their facebooks, twitter, instagram and so forth. They are forgetting the reason they are out in the first place…human interaction.

Some will argue, that human interaction now a days is more and more, being done via the smart device. I would agree if you were alone, and not in front of another person who is either doing the same or is actually waiting to have an in-depth conversation with the person they’ve arrived with at their meeting point.

And, isn’t that why we go out in the first place? To go out and experience the “human experience.” A spiritual connection between two people that should be just as intimate as being embraced in a stimulating act of verbal prose. Not, as a series of texts or Facebook statuses.

This has become the new norm with society, the “human experience” has been replaced with a virtual expression of emoticons, shortened words, memes. All transmitted via the small screens that fit conveniently in the pockets of our clothing. The meaning of our emotional expressions reduced to little smiley faces and the ever popular “LOLs” it’s something that has become more and more the standard of communication. It is fine that during this upsurge of technology and instant communication we employ the use of fast communicated technology, but when do we let’s decide to put down the technology and just enjoy the simple art of verbal communication?

Let’s not forget what we thrive for, what we yearn for. And that is…”the human experience.” And, not something that forgets the daily will eventually run out of juice. Unlike the person or persons with you, that will still have the energy to partake in a spirited form of verbal communication. 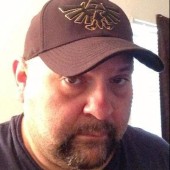 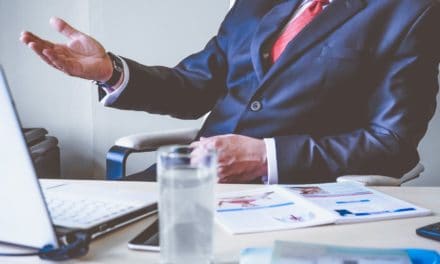 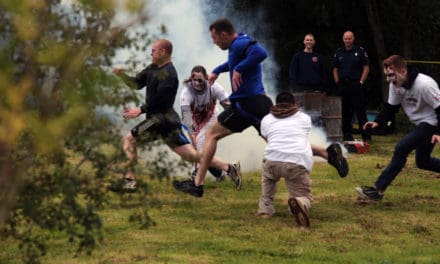 14% of Americans Have a Zombie Apocalypse Strategy 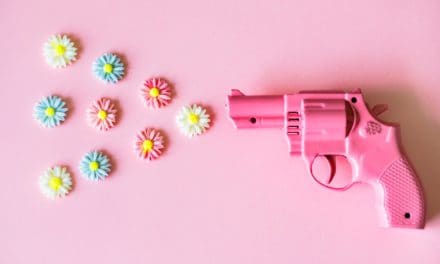 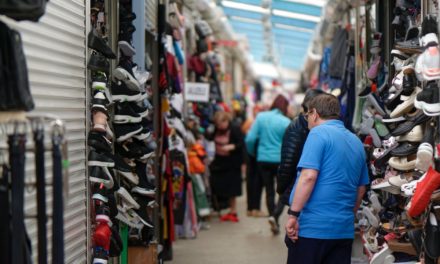 There is no Retail Apocalypse