The office of a local attorney was searched by the Texas Rangers on Friday.

According to the release of the Texas Highway Patrol and Laredo police assisted with the execution of this search warrant that was conducted at the law office of Silverio Martinez.  In a Facebook post in Martinez says of the police searched his office based on false reports… “from a disgruntled ex-employee who stole from me”.

“…was basically a document that was notarized where the notary said she did not notarize the document and so a judge issued a search warrant to try to find the original document.”

Martinez’s lawyer said the original document was turned into the Texas Rangers and hopes to have the case resolved by Wednesday. 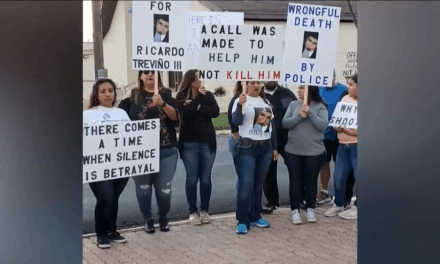 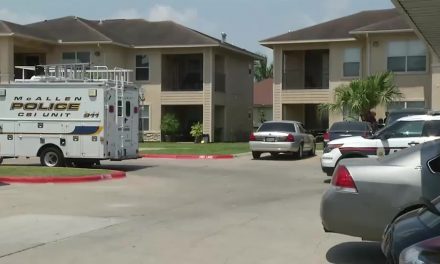 Investigation Into Death of Minor

Antibody Tests Show Who Had COVID-19 And Was Asymptomatic 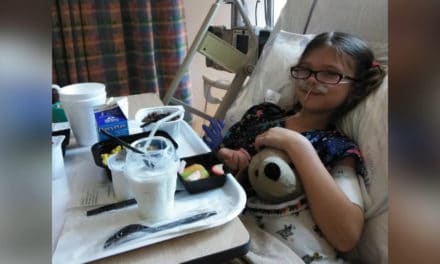