On February 1st customs and border protection officer international bridge found a 26 lb of methamphetamine and 5 lb of cocaine hidden within a red Dodge Avenger. A 56-year-old Mexican national was arrested.

That same day at the Hidalgo International bridge, officers discovered 10 packages of alleged cocaine hidden within a gray 2014 Nissan Sentra’s gas tank. A 37-year-old in McAllen woman was arrested in that incident. 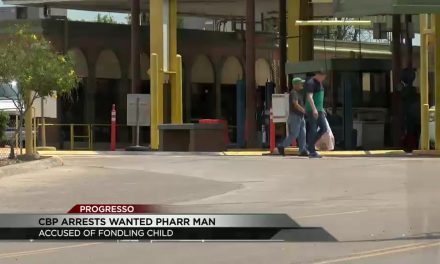 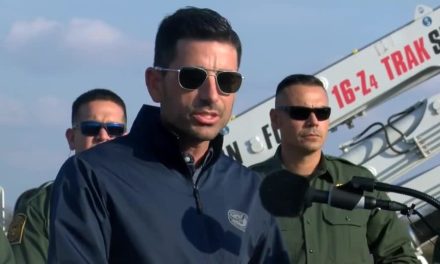 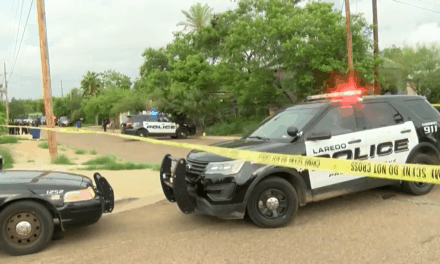 Victims Identified In Laredo’s Seventh Homicide Of The Year 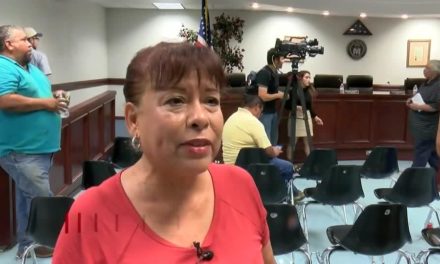