Mexican authorities confirmed they discovered an active explosive device on the Gateway to the Americas Bridge, dividing Laredo and Nuevo Laredo.
Authorities did not release the date the device was found, or when it was dropped off, but revealed the bomb was near the pedestrian lane, closing the bridge for approximately 30 minutes and deactivating it on site. 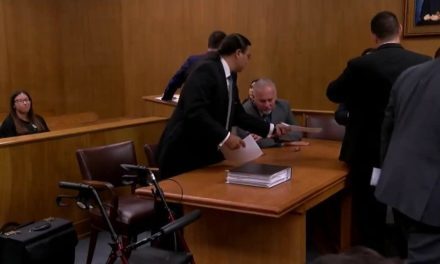 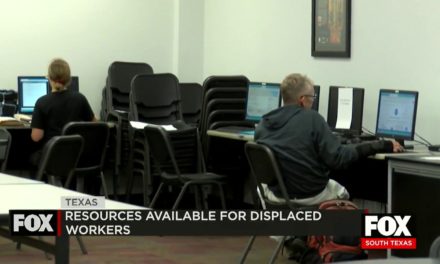 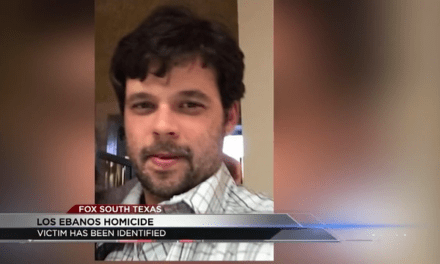 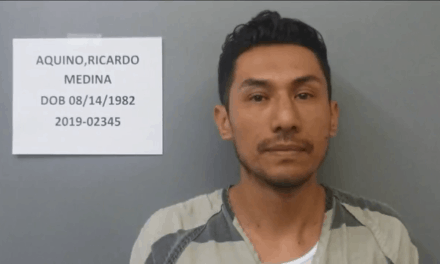