Francisco Tipton turned in his resignation in lieu of disciplinary actions taken back in September 2017 by the State Bar of Texas.  During the last six months, 24 people have reached out to Fox News South Texas, with complaints against Tipton.  After a complaint pile-up on Tipton, the State Bar of Texas, took action with a fully probated suspension.  Most recently, the Supreme Court of Texas, accepted his resignation, citing it is in the public’s best interest and despite feeling scammed, Tipton is now prohibited from practicing law in the state of Texas.  As part of his resignation, he was ordered to notify his clients of the decision.  As for Juan, he hopes to complete the necessary procedures to possibly qualify for a reimbursement, from the Client Security Fund at State Bar of Texas.  This was possible after a number of those affected decided to tell us their stories.  If you have a case, that you’d also like us to investigate you can call (956) 661-6116. 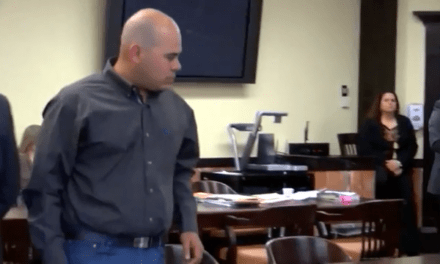 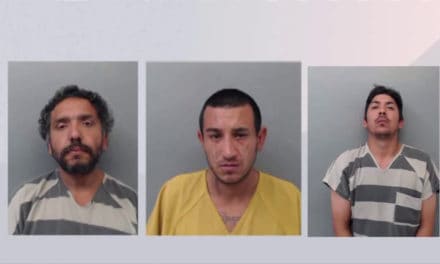 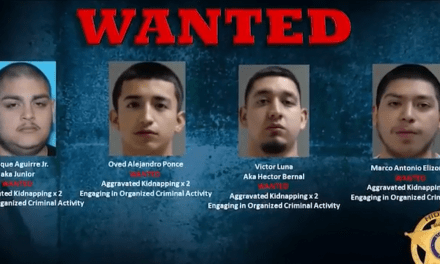 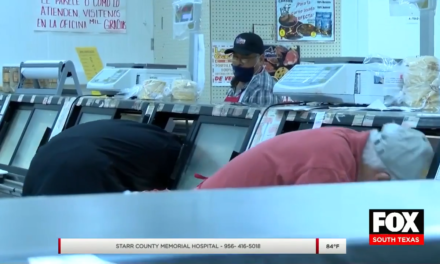