McAllen (KFXV) – According to the McAllen Police Department, officers responded to a pawn shop on the 2300 block of Expressway 83 on April 7th where an employee claimed a male subject, later identified as Saul Israel Garza, attempted to use a cloned credit card. 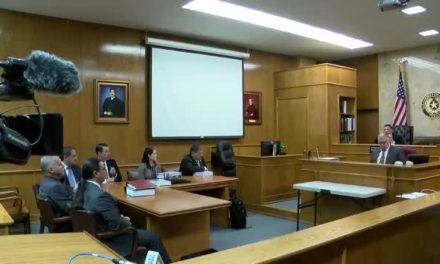 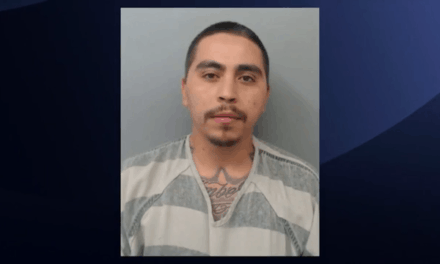 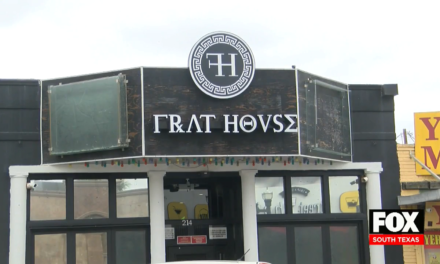 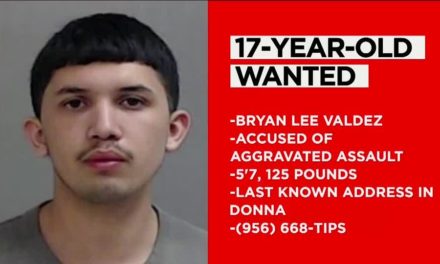