Cameron County (KFXV) — A woman in Harlingen presented herself in court today to begin the jury selection process.
Twenty-three-year-old Taylor Nicole Ramirez is charged with intoxication manslaughter after she was accused of hitting and killing 29-year-old David Salinas with her vehicle. The incident occurred August of last year near the intersection of Loop 499 and Grimes Street in Harlingen. Ramirez was granted bond on the condition that she install an interlock device in her vehicle to make sure she would not get behind the wheel while drinking alcohol. 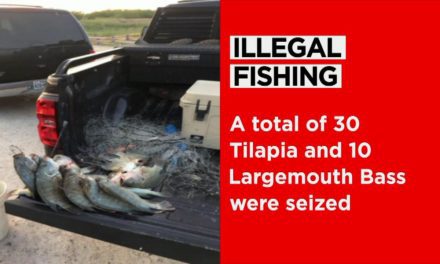 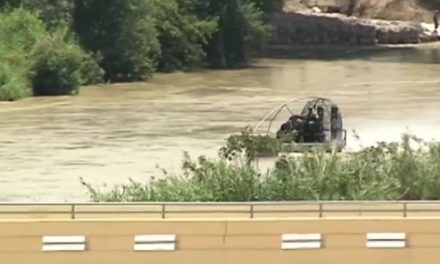 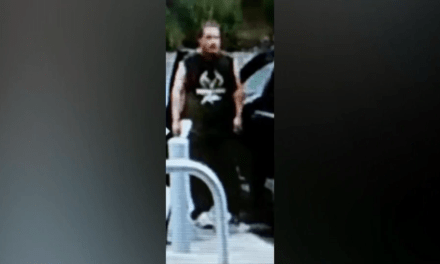