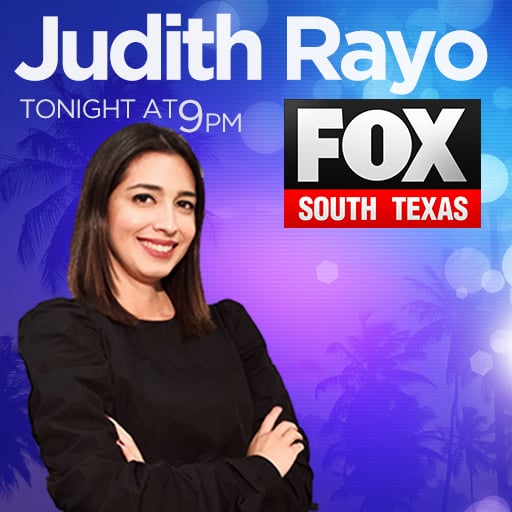 Judith Rayo is a reporter with Fox News and sister-station Univision Laredo.

She was born and raised in Laredo, Texas and attended Texas A&M International University from where she graduated with a Bachelors degree in Communication. Judith started as an intern with Entravision in 2013 and later worked for three years at the newspaper Laredo Morning Times as an education reporter. She was hired as a multimedia journalist in August 2017.

Judith is excited to keep South Texas informed of all the latest news and may be reached at jrayo@entravision.com