A 57 year old man is facing charges for impregnating a family member.

Juan Enrique De La Cruz is accused of inappropriate sexual behavior, after DNA tests confirmed that he was the father a family member’s aborted baby. The investigation started in may, when the woman reported to police that she was forced to have sexual relations with De La Cruz.

He was arrested Tuesday and went before a judge today. 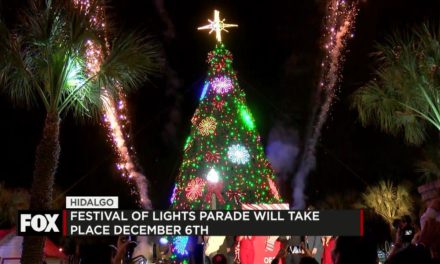 Festival of Lights Kicks Off on December 6th 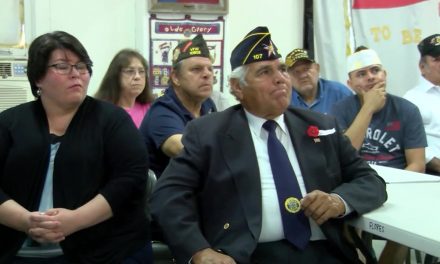 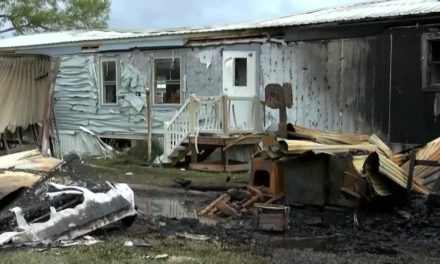 Families Left Without A Home After Fire In Mercedes 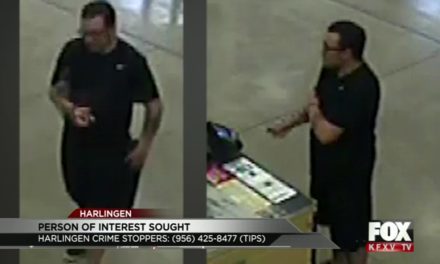 Harlingen Police Want Your Help in Finding this Person of Interest