This afternoon, Mancilla Jr.went before Judge Terry Palacios at the Edinburg Municipal Court.  He was charged with murder, a first-degree felony.

“Isidro Mancilla got charged with murder.  Murder carries a range of punishment from 5 to 99 years in jail and a fine of no less than 10,000 dollars. He got a million-dollar bond based on his criminal history and the offense itself.”

Families from both parties were present in court today, tears and tensions were high as the judge read Mancilla’s rights.

The 39-year-old who was Cantu’s boyfriend is accused of stabbing her in the chest. The incident happened Tuesday, February 26 around 11 pm, at a home located at the 300 of Efrain Street in Edinburg. When officials arrived at the scene, Cantu was pronounced dead and Mancilla was nowhere to be found.

Authorities confirmed Mancilla was hiding in Mexico and was arrested after he surrendered at the Hidalgo port of entry.

Edinburg City Marshal tells Fox News because it was a murder case, they had extra security present in court.

“The reason is we have both sides of the family members coming from both the accused and the victim side, so we try to keep them separate and we inquire with the police department. They send us some help with security and they help us out and the reason is to keep everybody safe.”

Cantu’s family is asking for monetary donations to pay for funeral expenses. If you would like to donate, you can visit their GoFundMe page and search under “Justice For Samantha.” 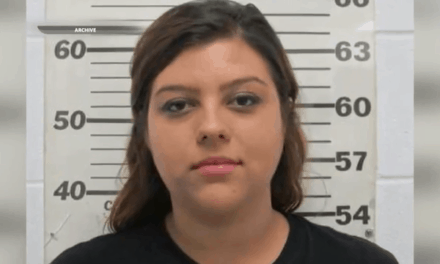 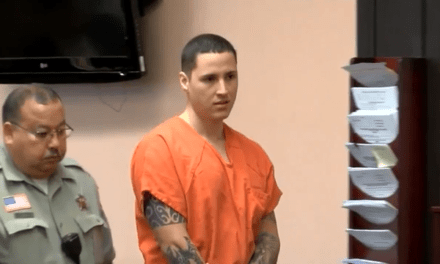 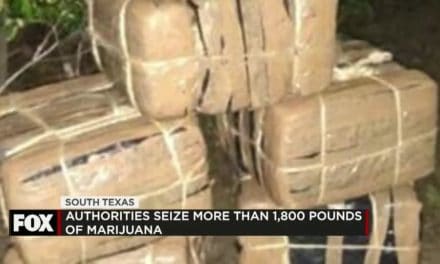 Smuggling Attempts Continue to be Thwarted by Authorities 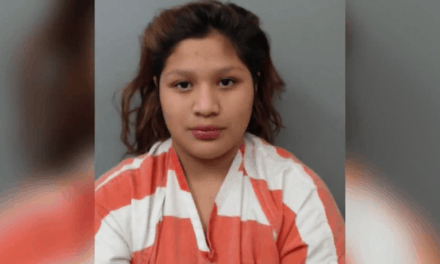