A single-vehicle accident reported at 2:25 in the morning leaves one woman dead and another one in the hospital.

“Laredo police department received reports of an accident involving a 2013 Buick. Responding officers were able to locate the vehicle at the 3400 block of East Del Mar with two females inside.”

The driver, identified as 28-year-old Karen Daniela Zamora was pronounced dead at the scene. Authorities say she was partially pinned inside the vehicle. The other victim was identified as 24-year-old Emma Angelica Garcia.She was transported to a hospital in San Antonio where she remains in stable condition.
Police say witnesses tried helping the two women before first responders arrived.

“The crash team has to do several procedures whether it be speed involved, distraction in the vehicle, we still don’t know its early in the investigation.”

Authorities remind the community to always stay alert while driving a vehicle. The cause of the crash remains under investigation. 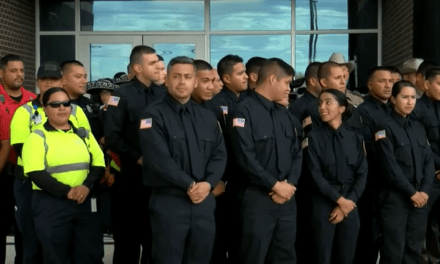 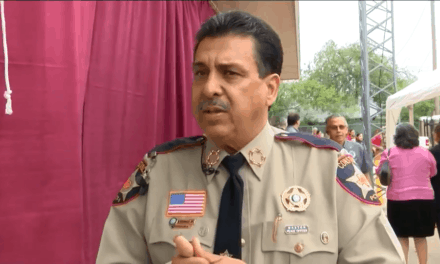 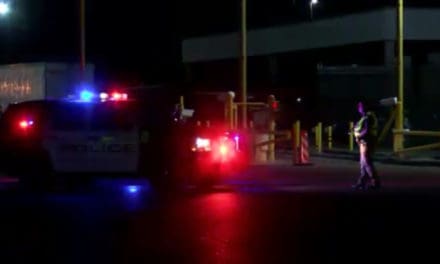