A 23-year-old man is arrested after police say he tried escaping from a hospital while in their dy.

The incident happened at the 1700 block of East Saunders. Tomas Lara had been detained at the hospital for a medical evaluation.

“While he was in police custody, he asked an officer for permission to go to the restroom. As the officer was escorting Tomas to the bathroom and loosening the handcuffs, Tomas took the opportunity and punched the officer in the face.”

Lara tried running but was detained by an officer, causing him to fall backward. Police say that is when he swung and hit the official in the mouth, causing a laceration. Two officers later arrived at the scene and a brief struggle began.

“During the detention, another officer was actually punched in the face as well and suffered a sprained wrist. Eventually, Tomas was safely detained.”
One officer required stitches to his lip and another suffered bruising to his left eye.

Lara now faces charges of assault to a public servant, escaping from custody, causing injury and resisting arrest. He remains at the Webb County Jail without a bond. 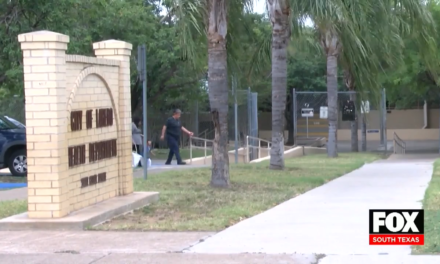 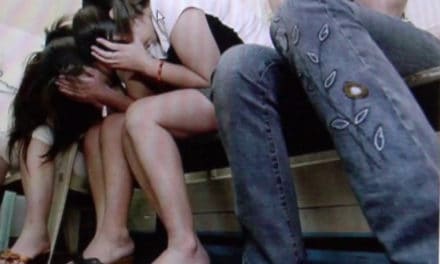 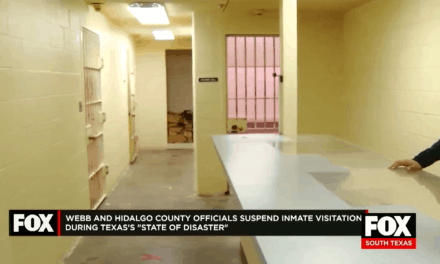 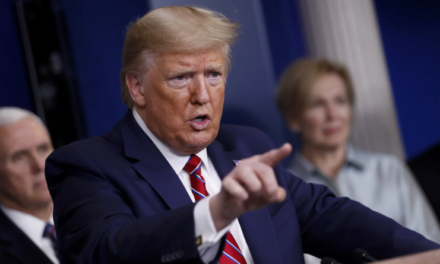