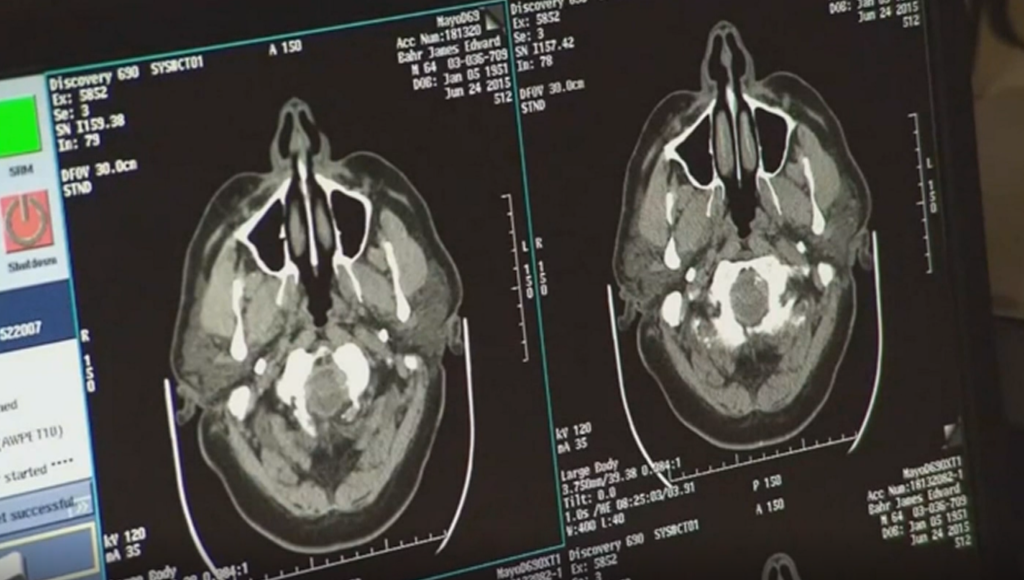 After a Mexican public figure suffered a stroke, it became a topic that people started to gain interest in. People began to wonder about the risks, the symptoms and the ways to prevent this from happening.

A cerebrovascular accident, commonly referred to as a stroke its the fifth most common cause of death in the United States. There’s two types of strokes, ischemic, and  hemorrhagic strokes. Ischemic causes 80% of strokes and it happens when a blood clot blocks an artery in the brain, interrupting the blood from getting to the brain causing blood cells to die in matter of minutes. On the other hand, hemorrhagic strokes happen when blood vessels in the brain break causing bleeding. The symptoms are: numbness of the face, difficulty speaking, blurred vision, difficulty walking and lack of coordination.

Even though there is no way to pre-identify symptoms , it is important to get medical checks ups from your doctor in order to help prevent the disease from occurring.

“The strokes timing is everything. As soon as we treat the patient the better the outcome is going to be, and as better he is going to be if the patient had the stroke 24 hours before. Its very likely that its systemic and we are going to lose that part of the brain,” added the medical expert.

Treatment will be assigned depending on the type of stroke the patient suffered. Treatments vary from being prescribed medicine to needing surgery.

It’s important to never neglect our health during the holidays. These are one of the most anticipated and celebrated days of the year. For some it contributes to elevated stress levels. Experts recommend having a good life balance and to get medical attention if you are experiencing any symptoms. Don’t forget if you feel unwell or know someone who is experiencing these signs it is always advised to  report it to 911.