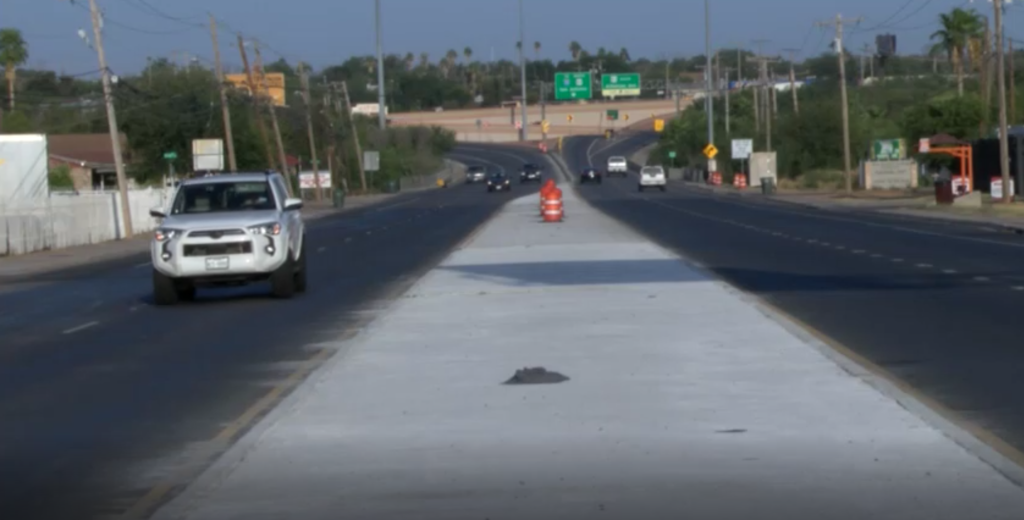 Small Businesses Express Loss of Money Due to Medians

The conversation comes after one council member said he’s received concerns from some members of the community.

Councilman Rudy Gonzalez says small business owners in the area have expressed they are losing money due to the medians.

“They are losing money because a lot of people don’t turn into their favorite location, because they go around and some people say forget it and they just drive by.” said Rudy Gonzalez

In speaking with TXDOT, representatives confirmed the medians were placed to reduce the number of accidents in the area.

“Before we constructed any of these medians we do have data to justify that we had a certain amount of crashes in that road where we constructed the project,” said TXDOT representative, Raul Leal

The city of Laredo says they understand the community’s concerns adding they are working with TXDOT to announce any other road changes.

“What we will do and what we already discussed internally is see what can we do with TXDOT so that even these types of projects we can help convey the message to the community perhaps quicker better and in anticipation,” said City Manager, Robert Eads

The city of Laredo says they will maintain the conversations with TXDOT to improve road safety.

Small Businesses Express Loss of Money Due to Medians