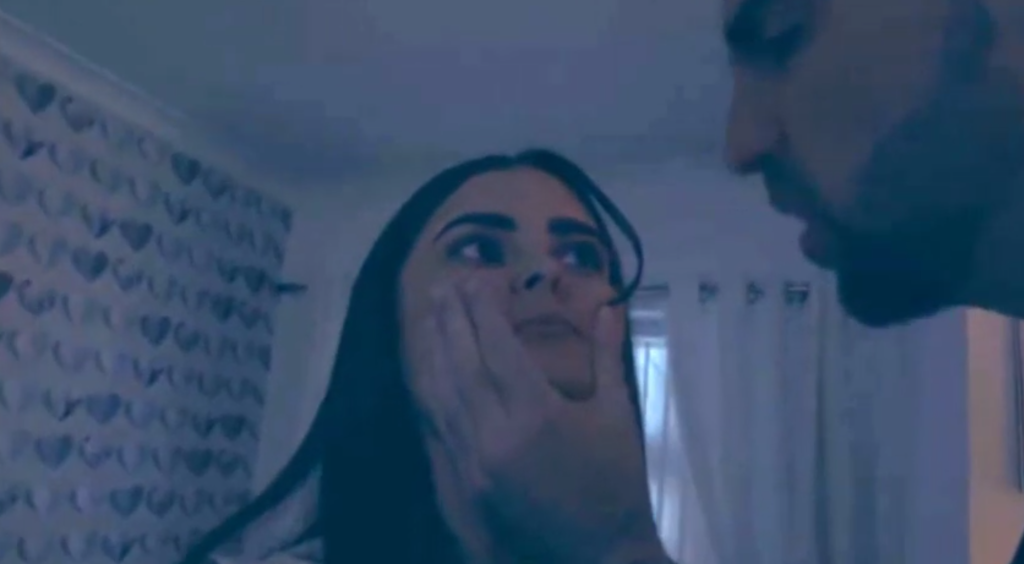 The investigation began when the victim’s friend has not heard from her in days.

This prompted the friend to go searching for her. The victim was found in serious condition.

“Officers met with the female who stated she had called police because her friend was assaulted by her boyfriend, identified as Juan Ramiro Alvarez Mendez, 27-years of age,” said Officer Jose Espinoza

Police say the victim was airlifted to a hospital.

“She received medical attention for her injuries which were fractures in the face and skull area, and then flown to the San Antonio area hospital,” added Espinoza

“If you know that something might be going off with somebody, that they may be a victim of a crime or they might be hurt or haven’t heard from them, you are encouraged to call the Laredo Police Department,” said Crime Victims Coordinator, Norma Garcia

“I want people to know that here at Laredo Police Department we have a program that serves the victims of crime. We are here to serve and help,” added Garcia