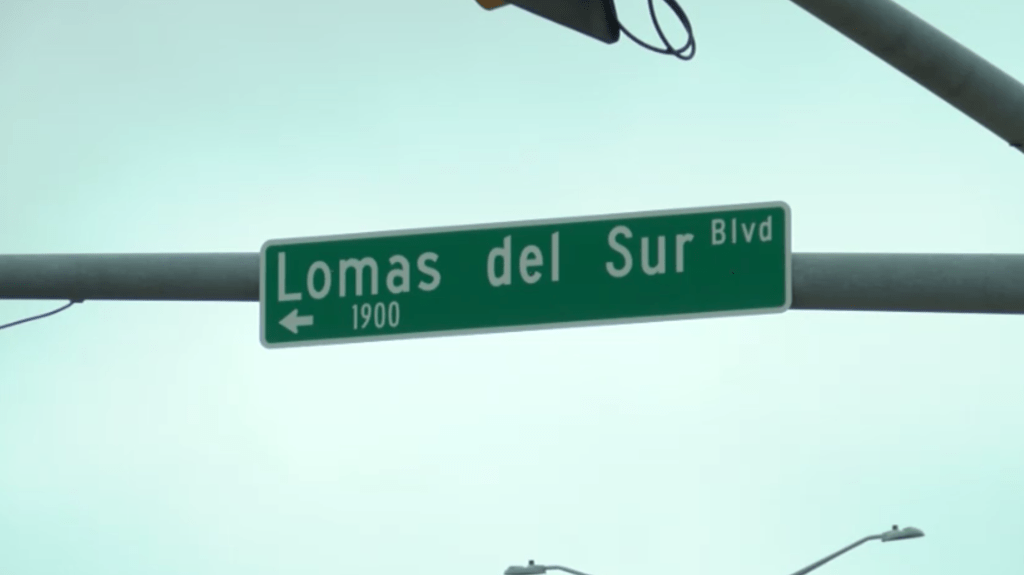 DPS officers are reporting three fatalities as a result of the accident.

The accident was reported Saturday at about 11 p.m. by the intersection of US 83 and Lomas Del Sur.

“We had a vehicle pursuit with a Nissan SUV. Initially the trooper had stopped it for a traffic violation but the vehicle did not stop and started heading Northbound on 83 from Cielito Lindo,” said Officer Erick Estrada.

DPS says the driver began traveling at a high speed when it disregarded a red light, striking another vehicle.

“It t-boned another vehicle, which was a red Dodge SUV. Unfortunately due to the crash, the driver of the SUV that he crashed into passed away,” added Estrada.

“We did arrest the person who crashed into the other vehicle. He fled on foot. We apprehended him with the assistance of other agencies. He is 23 years old,” added Estrada.

DPS says they are working to identify the 2 other deceased victims. DPS asks drivers to drive carefully, adding some human smugglers don’t care for the wellbeing of the community.